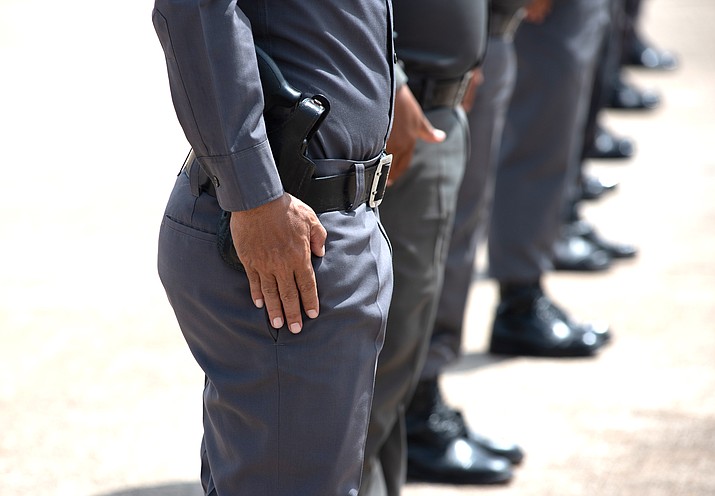 The U.S. Indian Police Academy Advanced Training Center is located at Camp Grafton, the North Dakota National Guard facility near Devils Lake. It includes classroom space, dorms, and a cafeteria that will be used by Bureau of Indian Affairs trainees.

The center will receive recruits from tribes throughout the Great Plains. Most tribes currently send their officers to the federal site in Artesia, New Mexico. The Navajo Nation has its own police academy.

"A lot of them don't want to go to New Mexico for training," said Hoeven, who helped convince Congress to authorize $2.5 million for the project. "Now they can stay close to home."

Hoeven, chairman of the Senate Committee on Indian Affairs, said the facility should help alleviate a shortage of officers in Indian Country, where crimes involving drugs and missing and murdered women and children are particularly prevalent.

The federal government will fund the program and provide instructors.

"Working with the state on the facility is a cost effective win-win," Hoeven said before Friday's signing of the deal before state, federal and tribal leaders.

More information is available at https://www.indianaffairs.gov/bia/ojs/training-and-technical-assistance