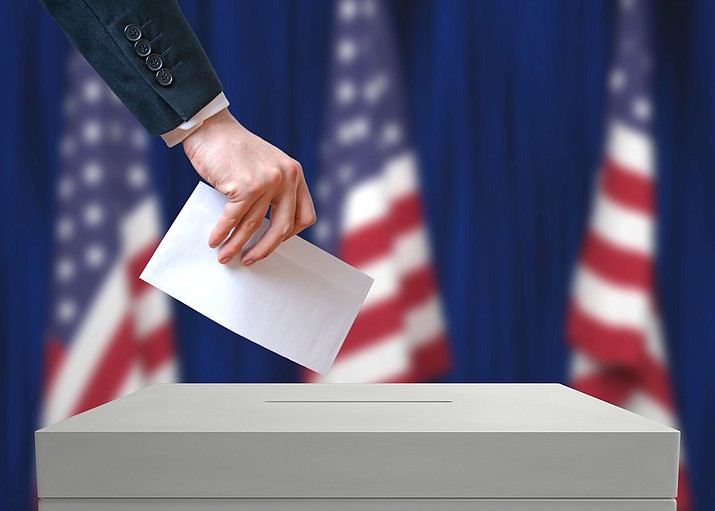 PHOENIX – Arizonans will be given another two and a half weeks to sign up to vote in the upcoming election.

In a ruling late Oct. 5, U.S. District Court Judge Steven Logan said the COVID-19 pandemic and the restrictions on travel and gathering imposed by Gov. Doug Ducey made it difficult for some groups to fulfill their goals of getting more people to register to vote. For this year, Logan said the Oct. 5 deadline will not apply.

Instead, he is directing the state's 15 county recorders to accept all voter registration applications received by 5 p.m. on Oct. 23.

Secretary of State Katie Hobbs will not appeal the decision.

"We need to give the voters clarity,'' said aide Murphy Hebert. "We don't want to prolong this.''

Logan had given them permission to intercede in the case.

He contends that Mi Familia Vota and the Arizona Coalition for Change waited too long – until Sept. 29 – before filing suit. That is based on Supreme Court precedents, going back more than a decade, which frown on making changes in the process so close to an election.

Langhofer also argues that challengers have known for months that the pandemic and the Ducey-imposed restrictions had cut into their ability to sign up new voters. That delay alone, he said, is reason to toss the case.