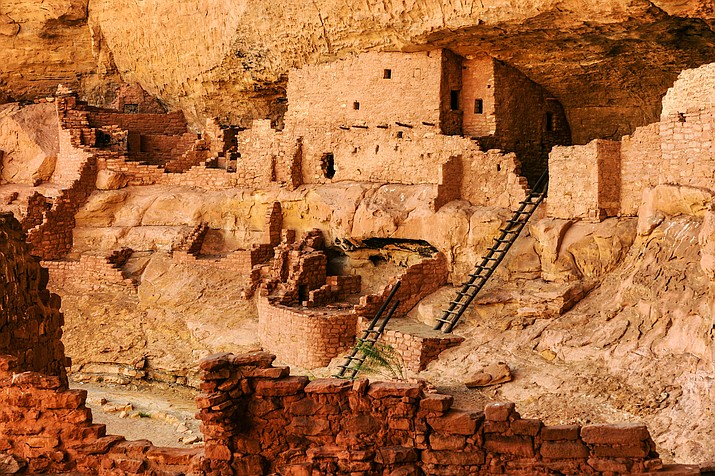 Remains taken a century ago from what is now known as Mesa Verde National Park returned home and reburied by tribes’ including the Hopi, Zuni, Acoma and Zia. (Photo/Adobe Stock)

FLAGSTAFF, Ariz. (AP) — Tribal leaders have reburied the remains of their ancestors that were taken more than a century ago from what’s now a national park in Colorado.

A Swedish researcher unearthed the remains of about 20 people and more than two dozen funerary objects from southwestern Colorado in 1891. They eventually became part of a larger collection at the National Museum of Finland.

The remains and items were returned to the U.S. over the weekend and reburied within Mesa Verde National Park. The tribes made the announcement Sept. 17 to respect a traditional four-day grieving period.

“Because of my past military experience, we have that motto that we never leave anyone behind,” said Hopi Vice Chairman Clark Tenakhongva. “In this case, they’ve been gone for over 100 years and we finally brought them home.”

The Hopi Tribe in northeastern Arizona, and Zuni, Acoma and Zia pueblos in New Mexico led the repatriation efforts. They began working with the Finnish museum in 2016 to catalog the collection.

Finland President Sauli Niinisto announced during a meeting with President Donald Trump last October that the country would return the items.

The exact burial site won’t be disclosed to prevent it from being disturbed. Mesa Verde is best known for hundreds of stone dwellings built along the cliffs.

Tribal leaders had hoped to travel to Finland to escort their ancestors back to the U.S., but the coronavirus pandemic prevented that from happening. Instead, the tribal leaders gave specific instructions on how to prepare their ancestors for travel and greeted them in Durango, Colorado.

The excavations more than a century ago by the researcher Gustaf Nordenskiöld resulted in his arrest when he tried to export the collection. He was later released because no U.S. laws had been broken.

Acoma Pueblo Gov. Brian Vallo said he’s hopeful others who have similar collections will be motivated to work with tribes to return any remains and items of cultural significance.

Tenakhongva said burial sites across the United States continue to be dug up and looted, with items sometimes sold on the black market. He said the return of the tribe’s ancestors means they will be allowed to rest in peace.