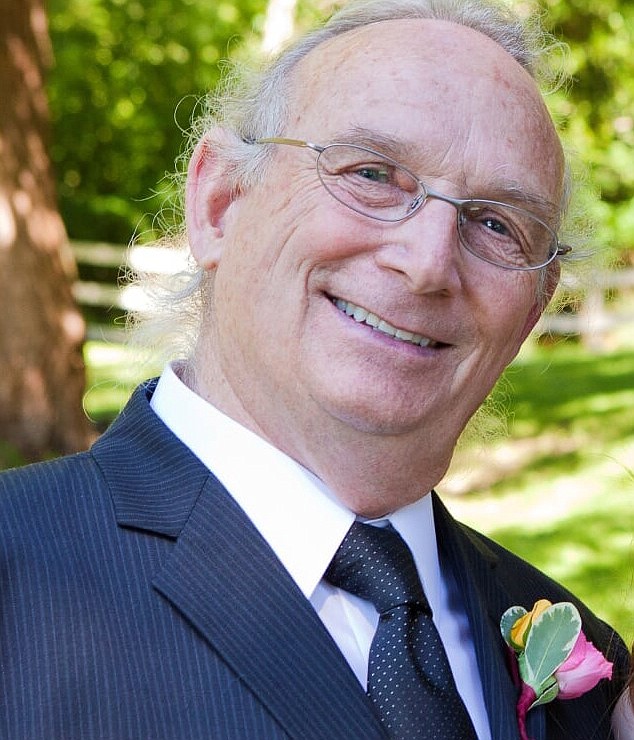 Todd was born on Nov. 16, 1941 in Muscatine, Iowa to Winifred and Leo Roth. He and his family moved from Rock Island, IL to Anaheim, California in 1956. Beginning at age 14, Todd worked off and on in his father’s machine shop, Todd Machine Products. His first official job was at a Mobil gas station in Anaheim. While living in California, Todd also worked for Hallamore Electronics. He later moved to Abilene, Texas, where he worked on the Dyess Air Force Base. Todd then moved back to California and worked for JJ Foster in Costa Mesa as an inspector of the structural honeycomb of the SR-71 Blackbird. He served as a medic in the US Army Reserves from 1964–1970, when he was honorably discharged. During his time in Costa Mesa, Todd was also an electrician at Owen’s Yachts.

Todd completed a police science program at Orange Coast College in 1969, fulfilling basic training standards for the California Department of Justice. He served as a deputy sheriff for the Orange County Harbor Patrol from 1969–1972. In 1971, Todd completed a law enforcement program at Golden West College. On Dec. 3, 1971 in Santa Ana, California, he married Sheila Crofut and they raised their son, Tim. While living in Orange County, he also attained his Associate in Arts degree in 1976 from Orange Coast College; this included a program of prescribed courses in still photography. In 1978, some of Todd’s work was printed in Arizona Highways Magazine and later featured in a television program that aired nationally.

For a large part of his career (1980–2000), Todd worked for Korry Electronics in Seattle, Washington as a test equipment engineer. On Aug. 13, 1983, he married Karen Wilson on Bainbridge Island, Washington and they raised their daughter, Resa. Todd also drove a Lincoln Town Car for Shuttle Express from 2001–2004, and he spoke fondly of the variety of people he met each day. From 2004–2007, he lived in Newport Beach, California, where he cared for his aging mother with the help of his sister, Christie.

In 2007, Todd moved to Winslow, Arizona for retirement, where he met his longtime partner, Peggy Adams. One of Todd’s many aptitudes was photography, and he excelled at taking scenic photos and candid photos of people. In Winslow, he photographed community and school events for publication in the Navajo-Hopi Observer. Todd was fascinated by the diversity of the people in his community, and he also wrote articles for the newspaper to accompany his photos. Todd spent many years volunteering with the Winslow Rotary Club and the local Arts Council. He donated his photo collection to the Old Trails Museum of Winslow.

Todd was a free-thinker, and he will be remembered for his integrity, humor, and kind nature. He was outgoing, welcoming to others, and a loyal friend. He was an avid reader who especially enjoyed reading mystery books and historical literature. Todd also appreciated traveling and experiencing other cultures.

Todd was preceded in death by his father, Leo, and his mother, Winnie. He is survived by his two children, Tim and Resa; his siblings, Christie and Nick; his niece, Nicole; his aunt, Helen; several cousins; and his three grandchildren, Madalyn, Henry and Hannah.