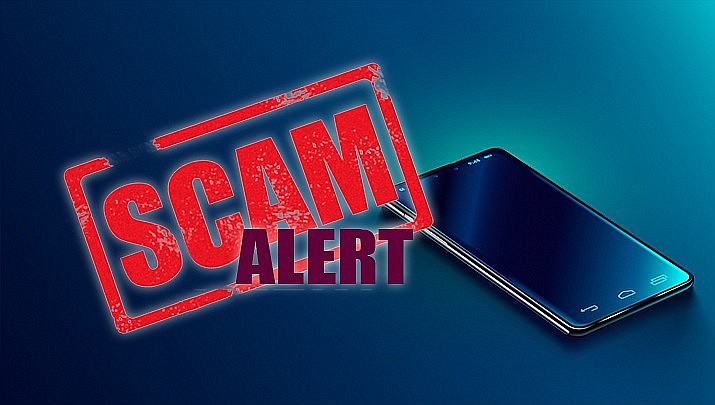 PRESCOTT, Ariz. - On Tuesday, Nov. 2, an 80-year-old Prescott Valley man received a phone call reporting his grandson had been arrested and $9,000 in cash was needed to bail the boy out of jail.

According to a news release from Prescott Valley Police Department, the caller identified himself as the grandson’s attorney. The victim withdrew $9,000 in cash from his bank account and sent it via UPS to an address in Virginia as instructed.

After sending the cash, the victim telephoned his grandson and discovered this was a scam. The victim immediately contacted UPS to put a stop on delivery of the cash as addressed.

This incident serves as a reminder to residents that any unsolicited phone calls requesting money or gift cards is more than likely a scam and should be ignored, the release said.

Any suspected scams can be reported to the Federal Trade Commission at ftc.gov/complaint or by calling 877-FTC-HELP (1-877-382-4357). Reports from the public help the FTC and other law enforcement agencies investigate scams and bring criminals to justice.