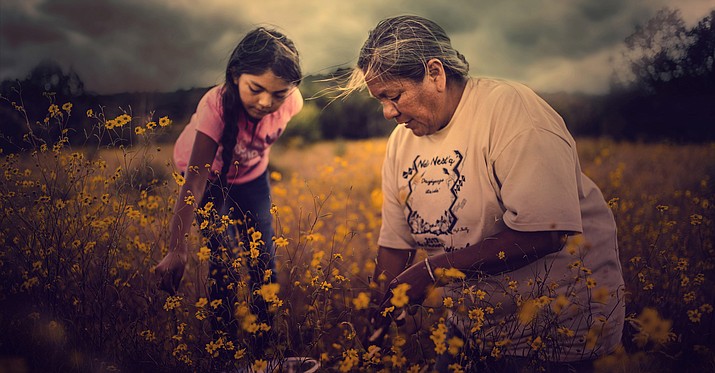 The documentary GATHER is now available on iTunes and Amazon. (Photo courtesy of GATHER)

FLAGSTAFF, Ariz. — A feature-length documentary celebrating Indigenous food systems and the efforts underway nationwide to reclaim and rebuild them is available on iTunes and Amazon.

GATHER is an intimate portrait of the growing movement among Native Americans in the aftermath of centuries of genocide to ensure the health, strength and future of Native communities. The film is the result of a three-year collaboration between the First Nations Development Institute and award-winning director Sanjay Rawal. Hawaiian actor and activist Jason Momoa and production partner, Brian Mendoza, are executive producers.

Produced by Tanya Meillier and Sterlin Harjo, GATHER takes viewers to tribal communities where members are actively working to save or revitalize their food systems. The film features many of First Nations’ community partners through its Native Agriculture and Food Systems Initiative (NAFSI), as well as others who are advancing Native foods as a way of asserting tribal sovereignty, reclaiming control of their food systems, and helping restore the health and well-being of Native communities. 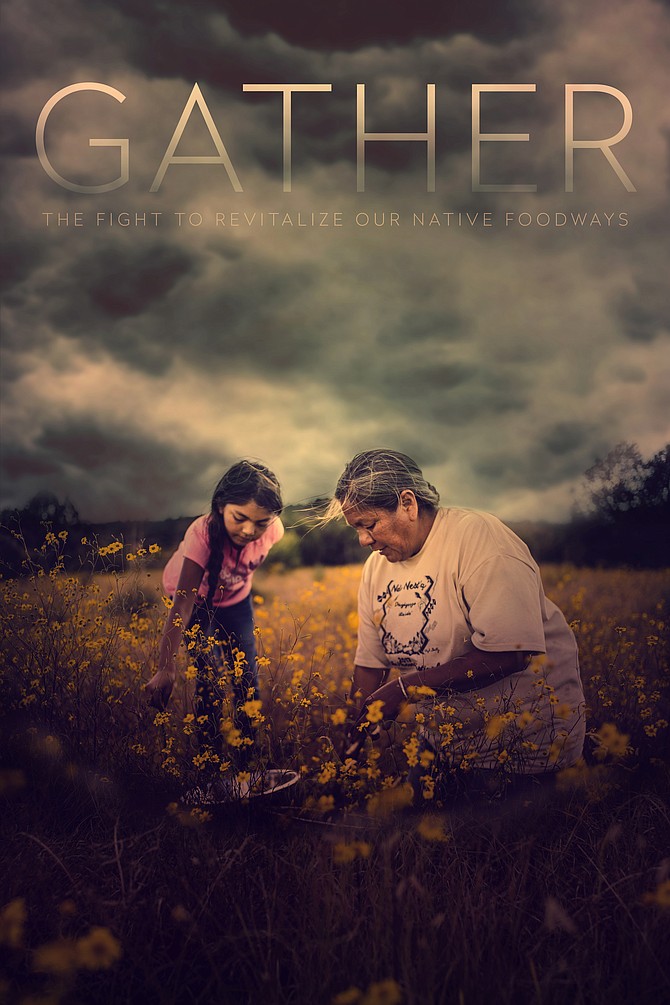 The documentary GATHER is now avaialble on iTunes and Amazon. (Photo courtesy of GATHER)

The film’s release is timely in light of the challenges all Native communities continually face that have been compounded as a result of COVID-19. The pandemic further underscores the importance of self-sustainability and nourishment in a challenging and unprecedented time, said A-dae Romero-Briones, First Nations’ NAFSI Director of Programs.

Nephi Craig, son of the late Diné comedian Vincent Craig, is a chef on the White Mountain Apache Reservation who is using his classical training and experience in three-star restaurants in Scottsdale to open Café Gozhóó. For those that he cooks for in the film, the food is nourishment.

“For a group of Apache people, it will be completely different,” says Craig. “We will reconnect with those things of ancestral knowledge and spirituality, prayer, time and place in a healing way.”

First Nations’ Native Agriculture and Food Systems Initiative was created in 2002 as a way of aiding Native communities in asserting tribal sovereignty, reclaiming control of Native food systems, and helping restore the health and well being of their communities. For the past 18 years, First Nations has awarded 341 grants totaling more than $9 million to Native organizations dedicated to increasing food access and improving the health and nutrition of Native children and families.

To ensure the film and its messages about Native ingenuity and traditional food systems are shared widely, First Nations is pleased to have the film available for preorder on iTunes immediately. In addition, First Nations will offer DVDs of GATHER free to First Nations’ grantees. DVDs will also be available to Indian country organizations through this Gather Viewer Request Form.

More information about GATHER and First Nations’ the role in the film is available at www.NativeFoodSystems.org.