Winslow Transit could serve up to 8,300 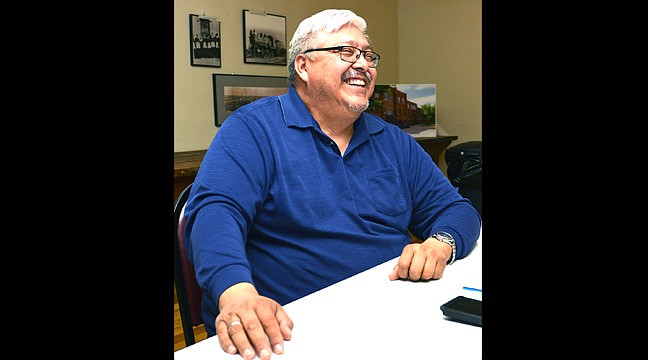 Winslow Transit Manager Tim Nelson said the new transit system will have time to develop and expand in the next four years.(Todd Roth/NHO)

The transit begins its fiscal year Oct. 1, with a four-year $634,874 grant from the Arizona Department of Transportation. The city of Winslow’s matching amount is $177,547.

Nelson expects Winslow Transit could serve up to 8,300 riders in its first year.

“We will have service from 6 a.m. until 6 p.m. with bike racks. Year four has a terminal, shelters and bus stop signs,” he said.

Winslow’s all-day pass is slated for $4, the student pass is $20 per month, the senior pass is $30 per month and the monthly [as will be $48 per month. Nelson said in the third year of operation the center will implement a route to Holbrook.