Navajo company reaches immunity deal with US for coal mines 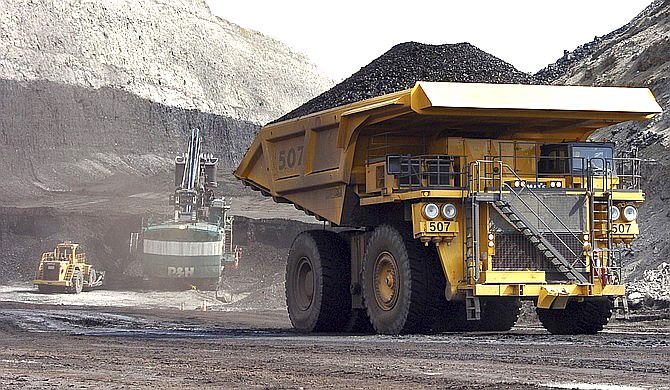 CASPER, Wyo. (AP) — A Navajo tribal company has reached an agreement that would allow the U.S. government to enforce environmental laws at two coal mines in Wyoming and one in Montana.

As a tribal entity, NTEC normally would be able to claim sovereign immunity and avoid being taken to court. That would prevent government agencies from suing the company to enforce environmental laws at the coal mines it bought following the bankruptcy of Gillette-based Cloud Peak Energy in 2019.

NTEC’s limited waiver of sovereign immunity agreement with the U.S. Office of Surface Mining Reclamation and Enforcement would allow the federal agency to enforce laws including the Surface Mining Control and Reclamation Act at the three mines, the Casper Star-Tribune reports.

NTEC has been operating as a contract miner since purchasing the Antelope and Cordero Rojo mines in Wyoming and the Spring Creek mine in Montana but seeks state permits for the mines.