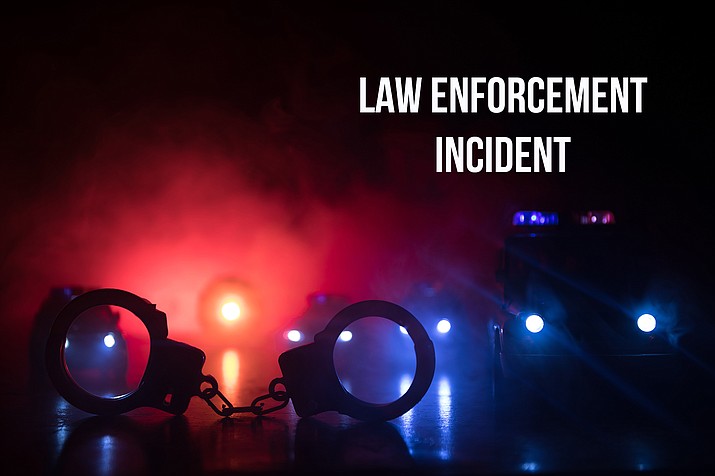 FLAGSTAFF, Ariz. (AP) — A Tuba City man has been arrested in connection with the shooting of his girlfriend in Flagstaff, police said Wednesday, June 24.

Justin Colorado, 29, of Tuba City was arrested for the shooting death of 34-year-old Jessica Biakeddy of Gilbert.

Around 11 p.m. on June 23, Flagstaff Police received a call for service regarding reports of multiple gunshots heard in the 200 block of W. High Country Trail. Upon arrival, officers located Biakeddy lying on the ground with multiple gunshot wounds.

Officers immediately began life-saving efforts until medical personnel arrived and transported the victim to Flagstaff Medical Center where she was pronounced dead.

Flagstaff Police Criminal Investigations Detectives responded to the location to investigate the incident.

According to a relative residing in the area of the incident, Biakeddy was passing through town with her boyfriend and the two had been arguing. The relative said Biakeddy left the relative’s residence at approximately 10 p.m. During the investigation, Colorado was identified as Biakeddy’s boyfriend and became the primary suspect in this incident. Witnesses on scene reported Colorado fled the area in a vehicle.

While officers searched Flagstaff for the suspect, officers learned Colorado was allegedly involved in another shooting in the Tuba City/Kaibeto area on the Navajo Nation.

The investigation is on-going and further information will be provided as it becomes available.