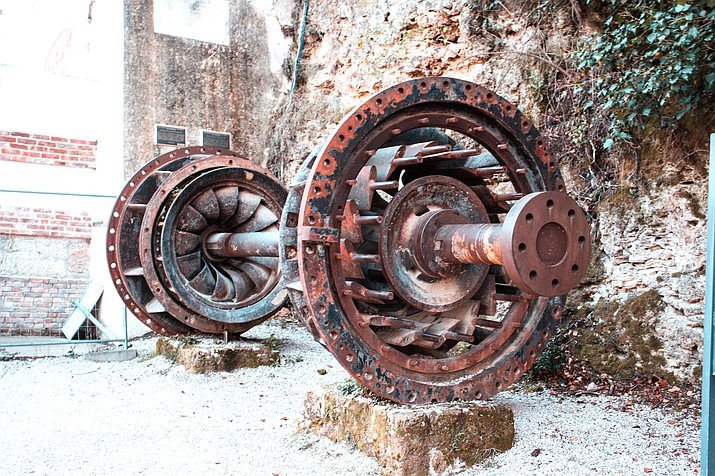 The proposal to move water between upper and lower reservoirs to generate power when the demand is high would need the blessing of the Navajo Nation. (Adobe Stock)

The Federal Energy Regulatory Commission confirmed the acceptance in a letter June 2 to Pumped Hydro Storage LLC, opening the door for public comment on the controversial proposal on the Navajo Nation.

The move by the commission gives the company three years to study the site in Big Canyon, located west of Tuba City but doesn’t authorize land disturbance.

The company developed the idea after getting pushback for initially floating projects on the Little Colorado River. Manager Steve Irwin said he received overwhelming criticism that building dams on the river would disrupt the habitat of the endangered humpback chub. The company secured preliminary permits to study those sites but will scrap the proposals if the Big Canyon project goes forward.

The Big Canyon proposal includes four dams to generate electricity using groundwater. The canyon is a tributary to the Little Colorado River.

Environmental groups, including the Grand Canyon Trust, believe the project will threaten the water and habitat along the river.

The proposal to move water between upper and lower reservoirs to generate power when the demand is high would need the blessing of the Navajo Nation. Tribal President Jonathan Nez has previously said he would not support development without the approval of nearby Navajo communities.