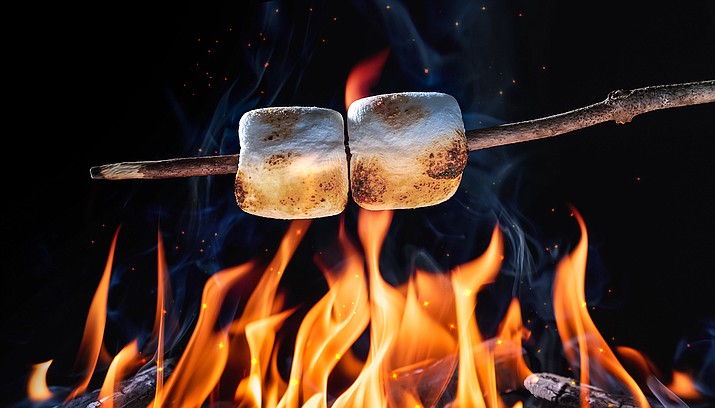 WILLIAMS, Ariz. - The city of Williams, Coconino County, Coconino National Forest and Kaibab National Forest have lifted fire restrictions as of July 28 on all of their districts because of the significant amount of precipitation dropped during the recent monsoons.

The closure to the Bill Williams Mountain watershed has also been lifted. Visitors can resume camping, hiking driving the area.

The fire restrictions were implemented earlier than usual because of concern over coronavirus spreading and the impact on firefighters. The state also had an early fire season because of a late onset of monsoons.

The districts have received a substantial amount of rain over the last two weeks relaxing the danger levels across the forest.

"The Kaibab National Forest would like to express appreciation for all those who assisted our firefighters and patrol units with their compliance while under these conditions. When members of the public abide by fire restrictions and closures, they greatly help in protecting their public lands and adjacent communities from the threats posed by human-caused wildfires," according to a press release.

Prescott National Forest and area fire officials are lifting fire restrictions Aug. 1 unless there is an isolated threat on a particular day.

In a news release, Central Arizona Fire and Medical Authority Fire Marshal Rick Chase said the significant rain over the past week enabled his agency, the Prescott Fire Department and the forest service to make the move.

Prescott’s 42 square miles and the 365 square miles covered by Central Arizona Fire extends as far as Paulden and south of Prescott including Government Canyon and Diamond Valley.

Fire managers request visitors to northern Arizona continue to use caution with campfires and other potential ignition sources.