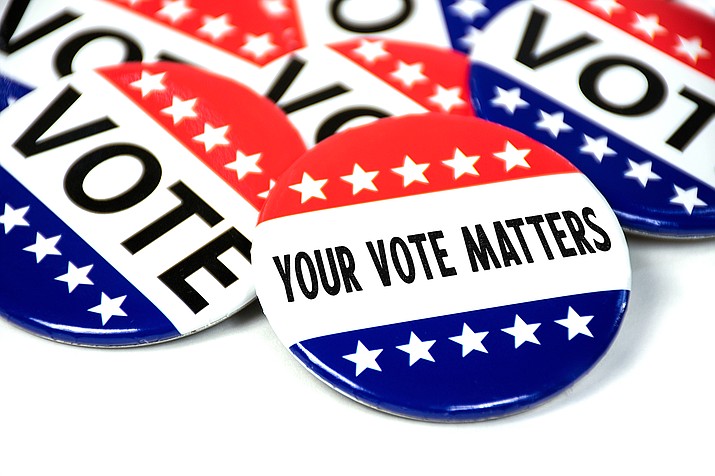 FARMINGTON, N.M. (AP) — Navajo Nation lawmakers are considering overturning a presidential veto of a bill that cancels the tribe's primary election in early August over concerns about the coronavirus.

Navajo voters narrow the list of candidates for local chapter officials in line with the statewide primary election in Arizona.

Tribal lawmakers approved a bill in April to cancel the tribe's primary election and decide the winner by plurality vote in the November general election. Tribal President Jonathan Nez later vetoed the action and urged lawmakers and election officials to come up with alternatives to preserve tribal members' rights to vote.

Nearly 30 percent of Navajo voters turned out for the tribe's last primary election for local officials in 2016.

The veto override requires a two-thirds vote of the Navajo Nation Council, which is holding its summer session remotely this week.

The lawmakers heard reports July 20 from tribal officials that overwhelmingly focused on the corona-virus.

The tribe reported 25 new confirmed cases of COVID-19 July 19, bringing the total known infected on the vast reservation to 8,593. More than two-thirds have recovered.

Several more deaths reported brought the toll to 422 as of this past weekend.

Residents of the reservation that extends into Arizona, New Mexico and Utah have been under a mandate to wear masks when out in public. The tribe also has daily, nighttime curfews and weekend lockdowns that include the closure of businesses.

Nez said officials are working on an order that would require residents who travel to areas known as hot spots for coronavirus infections to quarantine for 14 days when they return to the reservation.

The Tribal Council also is considering legislation this week to extending the 2020 fiscal year by two months to Dec. 31 and allowing chapter governments to hold meetings remotely.