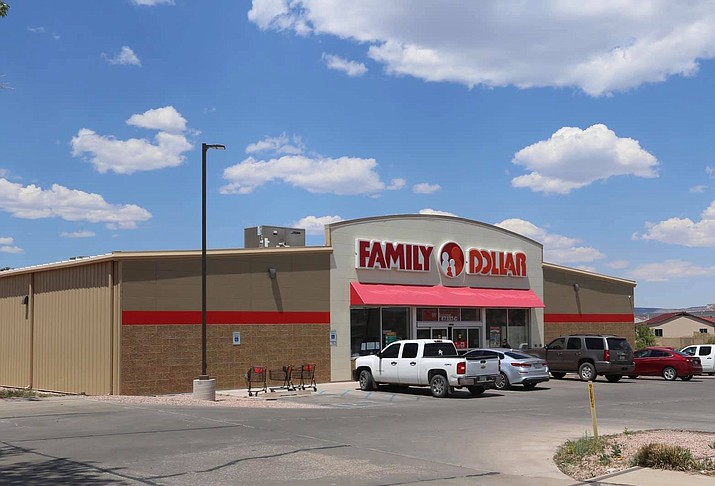 Family Dollar stores announced the withdrawl of its liquor license applications in both St. Michaels and Tuba City. (Photo/Office of the President and Vice President)

The company was attempting to secure licenses from the Arizona State Liquor Board to sell alcohol at the existing retail stores, but have now withdrawn the applications.

"This collective effort resulted in the withdrawal of the liquor license applications, which posed a direct threat to the health and safety of the residents of St. Michaels, Tuba City, and the entire Navajo Nation," Nez said. "Our Navajo People have a long, ongoing battle with alcohol and the devastation that alcoholism causes to our families and communities. Consumption of alcohol has contributed to increased incidence of domestic violence and other criminal activity, motor vehicle fatalities, and deaths caused by exposure to extreme weather conditions.”

On June 23, Nez and Lizer issued a letter to the Arizona State Liquor Board and the Apache County Board of Supervisors in which they strongly opposed Family Dollar’s notice of application to sell alcohol in their store located on fee land in the community of St. Michaels, Arizona.

In April, they also wrote to the Coconino County Board of Supervisors requesting their support to oppose the application for a liquor license for the store located in Tuba City, Arizona.

“This is a win for our communities and for all Navajo families that live in the vicinity of these businesses. I believe all businesses have a duty to consider the health and well-being of their customers and the communities in which they sell their products. I commend Family Dollar for responding to the concerns and opposition of the Navajo people and withdrawing their applications,” Lizer said.

“We appreciate the 24th Navajo Nation Council’s support for the health and well-being of our communities. Family Dollar needs to remember that the Navajo people are the primary customers that contribute to all of the revenue of these two businesses. This issue should not come up again. We do not want alcohol sold at these establishments,” Nez said.