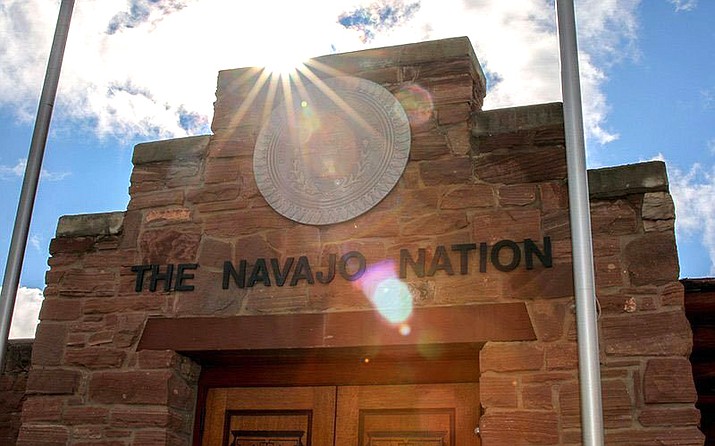 PHOENIX — At a time when some Native American communities continue to struggle with the most basic needs, tribal leaders called it an outrage July 8 that tribes had to wait months for coronavirus relief funds.

Congress approved the $2 trillion Coronavirus Aid, Relief and Economic Security Act in March and set aside $8 billion for tribes, which did not start to be disbursed until May.

Navajo Nation President Jonathan Nez was among witnesses who told the House Energy and Commerce Committee that the Navajo Nation received the second allocation just three weeks ago. The delayed allocation of CARES Act funds to tribes was called an outrage by National Congress of American Indians President Fawn Sharp.

“We are at the point now where we are among the most vulnerable, we are disproportionately impacted and it is an outrage that at this point we still do not have the funding that Congress appropriated three months ago,” Sharp said in her testimony.

Nez said that chronic under-funding of Indian programs has left tribes unprepared to respond to COVID-19, which has hit the Navajo Nation particularly hard.

But he and other witnesses said it has also set back efforts to deal with a range of legacy problems faced by tribes, such as diabetes, clean water, poor access to schools and a lack of broadband.

“I want to make it very clear that there is a need in Indian Country and we do need additional dollars,” said Sharp, who is also president of the Quinault Indian Nation.

The four-hour hearing titled “Addressing the Urgent Needs of Our Tribal Communities,” covered a wide range of issues, but CARES Act funding and the impact of COVID-19 on tribes was front and center.

The Navajo Nation has been particularly hard hit by the virus, with the tribal health department reporting 7,981 positive cases and 383 deaths from the disease as of Wednesday. But Nez also pointed out that 5,650 tribe members have recovered from the disease so far.

“The Navajo Nation is going through some tough times right now,” he said. “I appreciate the prayers and the support that we have been given by our congressional delegation and Congress.”

Nez said the pandemic has also highlighted other challenges the nation faces. He said that 10,000 homes on the sprawling Navajo Nation do not have electricity, and the nation is still waiting on Congress to act on legislation that would fund clean water infrastructure.

Nez encouraged the committee to consider legislation that would extend funding under the CARES Act for another year, through the end of 2021.

“Many of you know … that projects don’t move as quickly in Indian Country and I think that would give us some time to get these projects underway,” he said of a possible funding extension.

“Historically, federal policy has unacceptably left the needs of Native American communities behind,” he said. “President Nez and I have been working together to address how the Navajo Nation and people have been left behind and developed, bold public policies are needed to rectify this.”

Nez said a CARES Act extension would give tribes and the Navajo Nation time to close the digital divide, expand access to water, health and other needs of the Navajo people. But he agreed that federal policies toward tribes will also need to change.