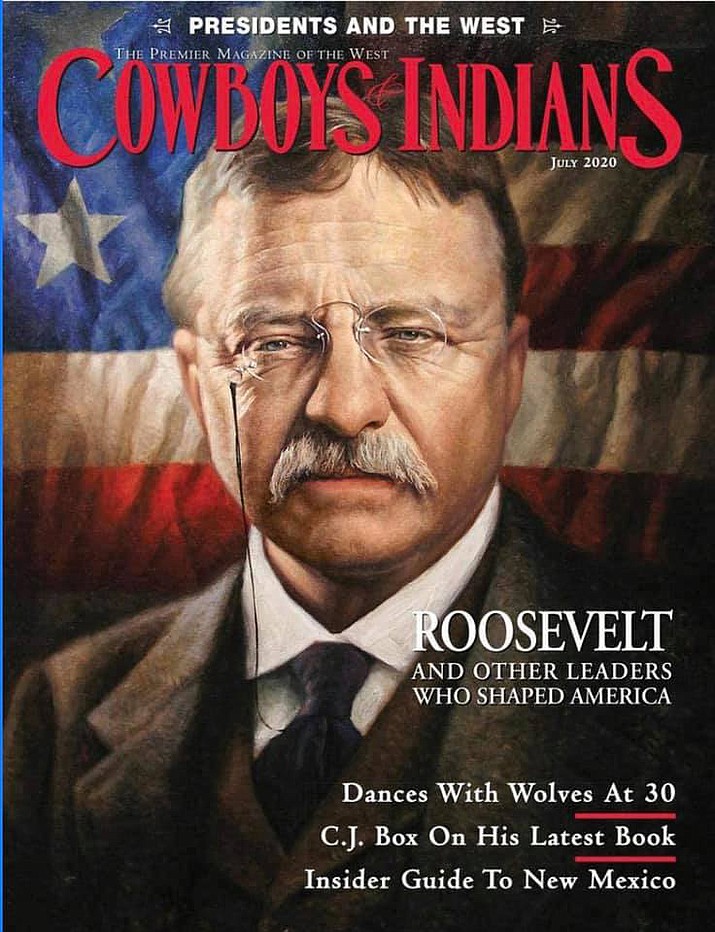 TSAILE, Ariz. — The first president’s of the U.S. were slaveholders, committed countless acts of violence against Native Americans and have a history of bad politics toward the two groups.

That’s the gist of an article published by Diné College English instructor Alysa Landry in the July edition of Cowboys & Indians magazine.

“In this counternarrative, the presidents who did the most to build the West often committed the most egregious acts against Native Americans,” Landry writes. “Likewise, presidents who consistently rank among history’s worst sometimes did the most for their Indigenous constituents.”

The July edition of Cowboys & Indians magazine is now available.