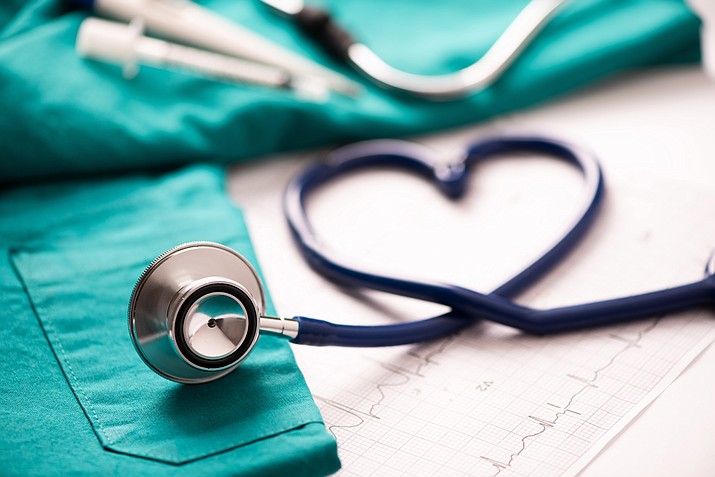 A recent study from the Urban Institute policy research group in Washington explores gaps in medical insurance coverage by race and ethnicity as well as age, location and education level. (Stock photo)

SANTA FE, N.M. (AP) — Native Americans go without medical insurance at a much higher rate than other residents of New Mexico, a state-commissioned study has found as state health officials seek new strategies to expand coverage.

Released Dec. 18, the study from the Urban Institute policy research group in Washington explores gaps in medical insurance coverage by race and ethnicity as well as age, location and education level.

New Mexico fares relatively well overall in terms of paid access to health care services in comparison with the U.S. as a whole. The study found that 187,000 non-elderly residents go without health insurance — about 10.5 percent of the state population. The national average is just over 11 percent.

Among Native Americans, 37,000 people go without insurance — or 16.2 percent of that population.

Health insurance coverage also is relatively scarce in the northwest area of the state that is home to the Navajo Nation. The Navajo Nation announced plans this week to become one of the first Native American tribes to create a managed health care entity by contracting with Molina Healthcare under the state’s Medicaid program.

New Mexico is developing an outreach and enrollment strategy for parts of the state where the study found the highest ratios of uninsured residents, said Abuko Estrada, coverage innovation officer for the state Human Services Department

Officials will focus on ways to reach Medicaid-eligible patients who are not insured and on matching uninsured people with New Mexico’s federally subsidized individual insurance marketplace.

It’s important for Native Americans to have health insurance in coordination with services from the federal Indian Health Services, Estrada said.

In part, that’s because the federal program has been underfunded by Congress, he said.

The Urban Institute found that Native Americans working in the health care and educational fields are especially prone to go without health insurance.

New Mexico’s expansion of federally subsidized Medicaid health care gave coverage in 2014 to more people on the cusp of poverty, cutting in half the number of people without insurance. Currently, health insurance coverage is especially widespread among children and people living in extreme poverty.