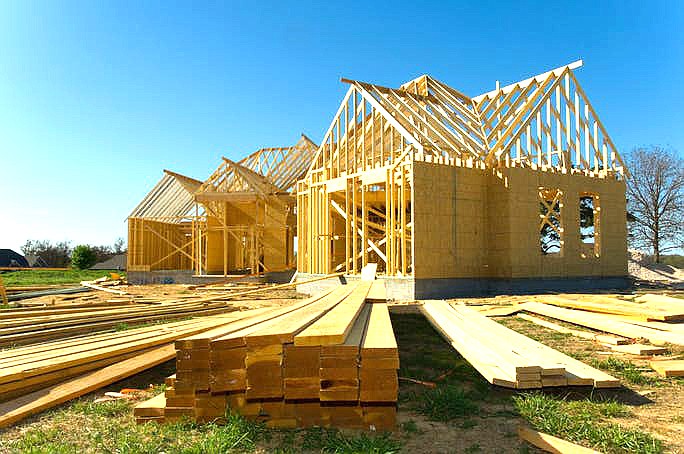 Hunter Kurtz, assistant secretary for public and Indian housing: ‘That's why I get up every morning and do this.' (Photo/Indian Country Today)

The grants will be awarded through HUD’s Indian Housing Block Grant program to help construct approximately 1,200 new housing units for low-income families living on Indian reservations or in other Indian areas, and spur economic opportunities in distressed communities to help the neediest families.

Tribal partners are maximizing this investment by leveraging an estimated $90 million in additional resources, according to HUD’s communications department.

Hunter Kurtz, assistant secretary for public and Indian housing, said the department works to ensure safe, decent and affordable housing for the general public and homes in Indian Country, and works to create opportunities for residents’ self-sufficiency and economic independence by giving additional funding to 52 tribes across the country.

“I’ve spent most of my professional career in the affordable housing industry, and to be able to give funds through this new program, which we estimate at about 1,200 new and affordable housing units. That’s really exciting,” Kurtz said.

Kurtz said the HUD’s Indian Housing Block Grant program was a new competitive program, “unlike the standard Indian housing block grant program.” Approximately 200 tribes applied and HUD was able to fund 52 of them.

The grants will be used for rehabilitation and the development of new and affordable housing in Indian Country.

“We’re excited to see how the funds are used and what they’re used for. But you know, this specific program is brand new for us as well,” Kurtz said.

In addition to the grants, Kuntz is also enthusiastic about helping people live in better homes as well as supporting the efforts of finding jobs and other income-providing opportunities surrounding these programs.

“I love this job. I like to say that this is the best job I’ve ever had as the assistant secretary for public and Indian housing. We’re helping over 3.5 million families every day through our various programs. And the fact that I can make a difference in someone’s life, that’s why I work in this industry. It’s the high you get from helping somebody in that situation,” he said.

“It’s great to talk about the numbers, but I’m really excited to get a chance to go out and see one of these first units and, and meet the folks to see how it changes their life and it makes their life better,” Kurtz added. “That’s why I get up every morning and do this.”