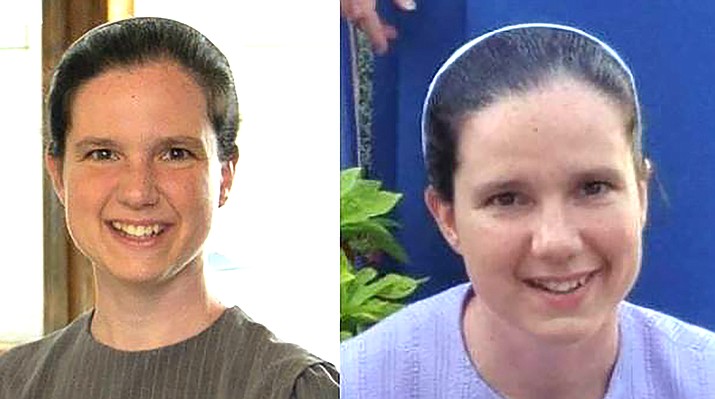 Sasha Krause disappeared Jan. 18. The 27-year-old was last seen at her home in San Juan County. A third party was offering a $50,000 reward to anyone willing to come forward with information that led to the recovery of Krause. On Feb. 21, Krause's body was discovered by a camper near Sunset Crater National Monument north of Flagstaff, Arizona. (Photo courtesy of San Juan County Sheriff's Office Facebook)

Fingerprints taken at the scene were matched with the Texas Motor Vehicle Department’s Driver license records, to confirm her identity. The investigation is still ongoing by the Coconino County Sheriff’s Office along with San Juan County Sheriff’s Office out of New Mexico, who were notified at the time of confirmation. The Coconino County Medical Examiner’s Office is continuing their investigation to determine cause of death.

Krause’s body was found Feb. 21 around 3:47 p.m. when sheriff’s deputies responded to an area off Forest Service Road 545, north of Flagstaff along Highway 89, for the report of a possible dead body found by a camper.

The sheriff’s office had received a phone call from the Wupatki Ranger station, that an individual had found what was believed to be a dead body near their camp. While deputies from the Flagstaff district were responding to the area, assistance was requested from National Park Service and Forest Service, who were in the area to help locate the area given by the camper and secure the scene.

Once on scene, deputies were able to locate and confirm a deceased female. Coconino County Criminal Investigations and the Coconino County Medical Examiner’s Office were notified and responded to the area. Investigators worked through the night and into the next day before clearing the scene.

The victim was transported by the Medical Examiner’s Office to Flagstaff Feb. 21.