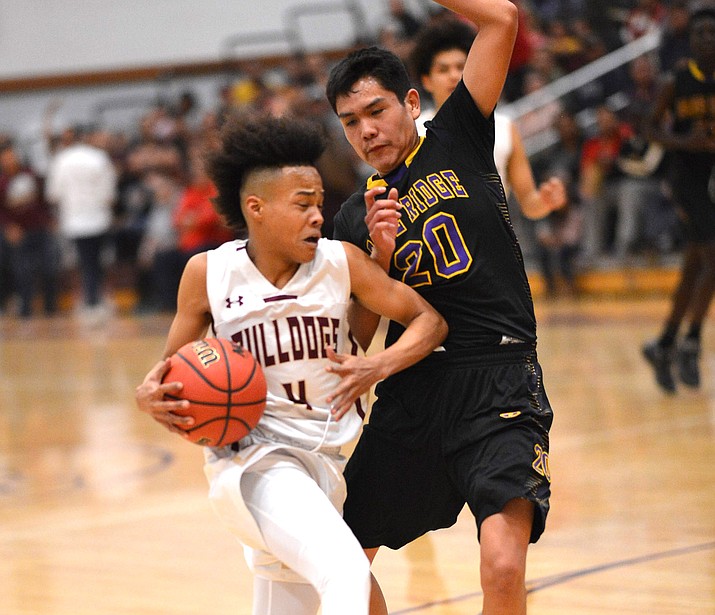 In their 48-37 win, the Lady Bulldogs trailed Blue Ridge 8-6 after the first quarter, but led 27-18 at the half and 41-25 after three quarters. Blue Ridge cut into the margin in the final period, outscoring the Bulldogs 12-7.

The win improved Winslow’s record to 20-7 and dropped Blue Ridge to 11-10 for the season. It avenged the recent double overtime loss at Lakeside.

Terrell Young led all scorers with 24 points for Winslow. Zachary Wagner was also in double figures for the Bulldogs with 19 points. Blue Ridge was led by Dede Niyang with 17 points and P. J. London with 12 points.

The Bulldogs played Payson Feb. 11 and will end the regular season at Snowflake Feb. 14. The team is currently ranked sixth in the 3A conference and will likely be state playoff contenders.