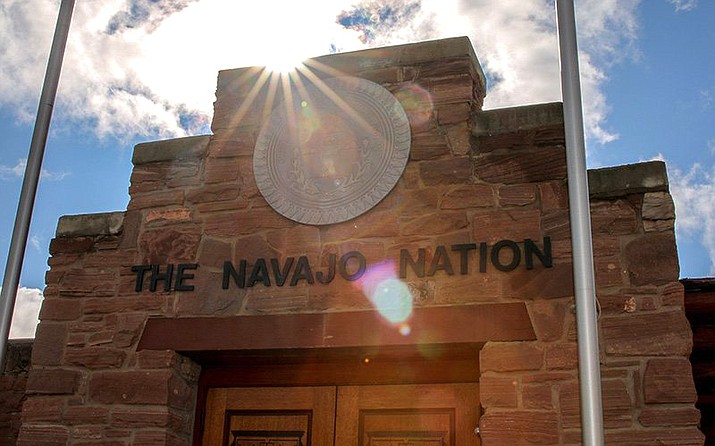 According to Navajo Gaming, closure of the four tribally-owned casinos since March has placed an extreme financial burden on operations forcing temporary layoffs of approximately 90 percent of the team members in two phases on July 28 and Aug. 4. Despite disciplined fiscal practices and Paycheck Protection Program funding, Navajo Gaming exhausted their financial resources on Aug. 1, thereby impacting the team members. The CARES Act funding facilitates recalling team members as soon as possible.

“We hope to bring our team members back in an expeditious manner and, despite the challenges of the pandemic, restabilize our most important asset, our team,” said interim Navajo Gaming CEO Brian Parrish.

According to a press release issued by the Navajo Nation Office of the President and Vice President, Nez approved $475 million in CARES Act funding, including $24.6 million for the Navajo Gaming Enterprise, who employ over 1,100 Navajo citizens, to avoid lay-offs, loss of healthcare insurance, and to sustain business operations.

In partnership with the office of the president, Navajo Nation Gaming’s four properties will remain closed through the end of August. Navajo Gaming and Navajo Nation leadership stated it remains committed to the safety of its team members and guests and will continue to assess reopening plans and protocols consistent with the Navajo Nation Department of Health and the U.S. Centers for Disease Control (CDC).