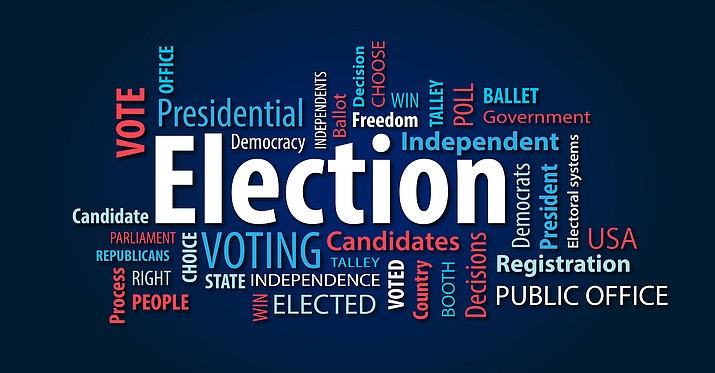 FLAGSTAFF, Ariz. — Incumbent Democrat Tom O’Halleran (AZ-01) and Republican Tiffany Shedd won their races in the primary Aug. 4 and will face off against each other in the Nov. 3 general election for Congressional District 1.

Unofficial results as of 10 a.m Wednesday:

Lena Fowler won with 76 percent (1,938) of the vote for Coconino County Board of Supervisors District 5 against Marie Acothley who came in with 24 percent (612) of the vote.

Statewide: Republican Martha McSally and Democrat Mark Kelly will compete against each other for Arizona’s Senate Seat in November.

In Flagstaff’s mayor race, the two candidates with the most votes advance to the general election in November.

Results as of Wednesday morning are: