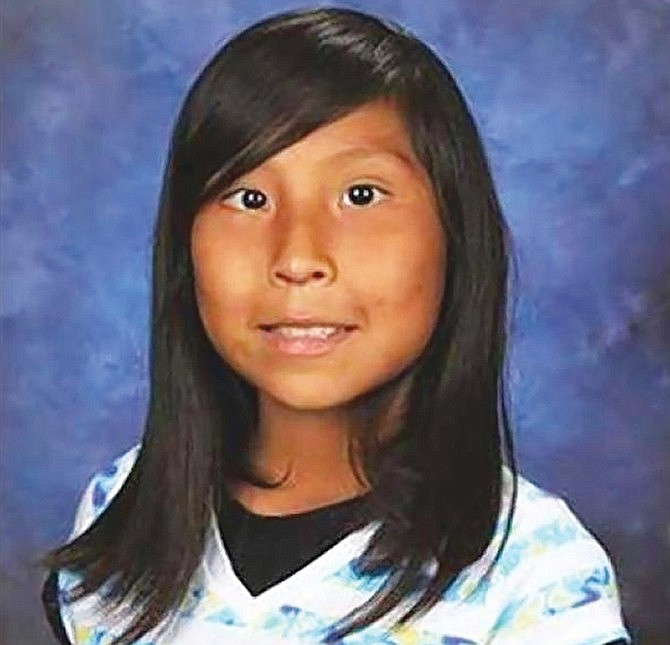 In 2016, 11-year-old Ashlynne Mike was rape d and murdered on the Navajo Nation. At the time, an AMBER Alert plan was not in place on the Nation. (Submitted photo)

FARMINGTON, N.M. (AP) — A New Mexico man serving a life sentence for kidnapping and killing an 11-year-old girl in 2016 had his appeal dismissed after a judge ruled that he failed to file his motion in time.

Tom Begaye Jr. was sentenced in 2017 to life in prison with no possibility of parole after he pleaded guilty to murder, kidnapping and aggravated sexual abuse, the Farmington Daily Times reported on Monday.

Begaye in his requests after he was convicted asked for the opportunity to plead guilty to a lesser offense and a reduced prison sentence, according to court documents.

He claimed in his handwritten motions mailed from a midwestern penitentiary that he did not know his rights when he underwent a psychiatric evaluation, that he did not understand the law and that his federal public defender was incompetent.

The judge ruled Begaye made his requests too late and did not provide reasons why he thought his lawyer was ineffective.

The judge said the motions should have been filed by October 2018 but were sent in June 2019.