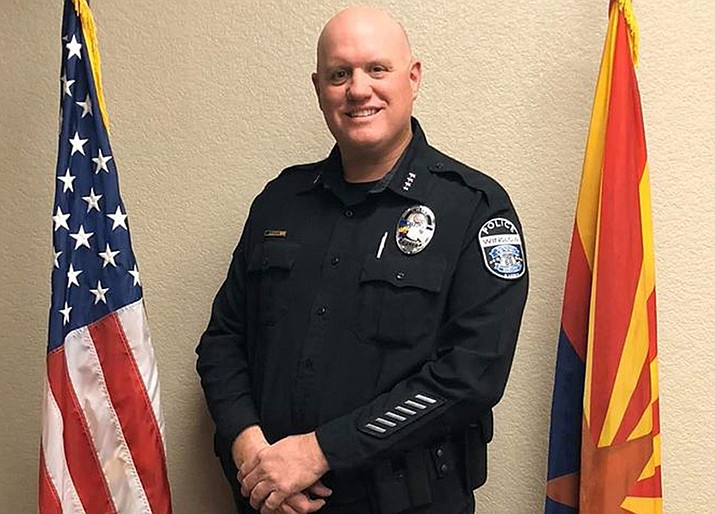 Brown spent six years in the U.S. Marine Corps, and nearly 22 years as a police officers.

“I was proud of my 28 years in uniform, with close to six and a half years as a police chief,” he said.

Brown said he plans to begin his dissertation for his PhD in Criminal Justice Leadership. Once obtained, he said his new focus will be to use his experience as a practitioner and to help educate the law enforcement of the future.

“It’s been a good run filled with many blessings,” he said. “I have worked alongside men and women who sacrifice each day to serve a noble calling greater than themselves. I will miss the fellowship. But at the ripe old age of 46, I finally figured out what I wanted to do when I grow up.”