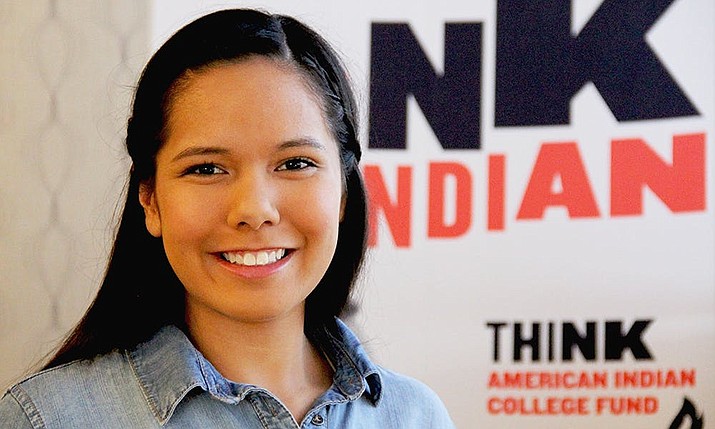 Education has been heralded as the great equalizer, but today only 14 percent of Native Americans in the United States ages 25 and older have a bachelor’s degree or higher — less than half of that of other groups.

The key to eliminating this disparity may be tribal colleges and universities (TCUs) — affordable, accredited, culturally-relevant higher education institutions chartered by tribes serving Native students on or near Indian reservations.

The report shows tribal college and university graduates are creating a unique and community-focused life after graduation, outpacing the efforts of graduates from mainstream academic institutions, as well as possible reasons for that, in the following ways:

More than half report a deep interest in the work they do in careers that serve their communities such as education, healthcare, social services and more. Perhaps because of the ability to do work that they find meaningful, more than half of tribal colleges and universities graduates report they are deeply interested in the work they do (53 percent) and half (50 percent) say they have the opportunity to do work that interests them, compared to 38 percent and 37 percent of college graduates nationally.

Tribal college and university are geographically and culturally diverse but share common goals such as integrating cultural values and connection to land into curriculum and pedagogy while emphasizing community outreach and education that is rooted in tribal identity and practice. In 2017, over 11 percent of American Indian students studying at a U.S. two-or four-year public or private not-for-profit post-secondary institution attended one of the 35 accredited tribal colleges and universities.

“All of us who have worked with tribal colleges and universities since their founding in 1968 recognized that these place-based, culturally-rooted institutions transformed lives and communities,” said Cheryl Crazy Bull, president and CEO of the American Indian College Fund. “All through the support of Strada Education Network and a partnership with Gallup, we are able to provide the data to back this up. Our graduates tell the story of our success as tribal institutions. More support for tribal colleges and universities would expand this transformative experience to more Native and rural citizens.”

More information or to download a copy of the report is available by visiting www.collegefund.org.