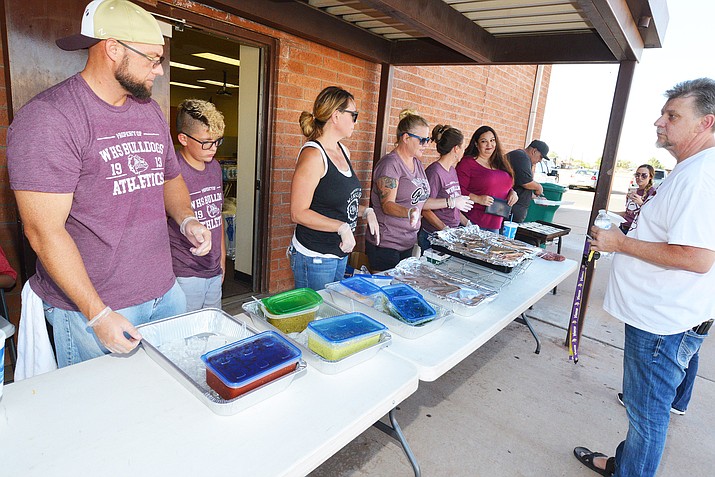 A tailgating party was held for the Emil Nasser Foundation Aug. 30. 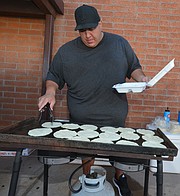 Barbeque is enjoyed during a tailgating party for the Emil Nasser Foundation Aug. 30 in Winslow. (Todd Roth/NHO)

Nasser was a WWII veteran, who was raised in Miami and coached Winslow football from 1947 to 1983, winning 20 games, which was a state record at the time. Nasser’s 1964 team when undefeated and won the 3A state championship. Nasser passed away in 2016.