No falling back: Why does Arizona opt out of daylight saving? 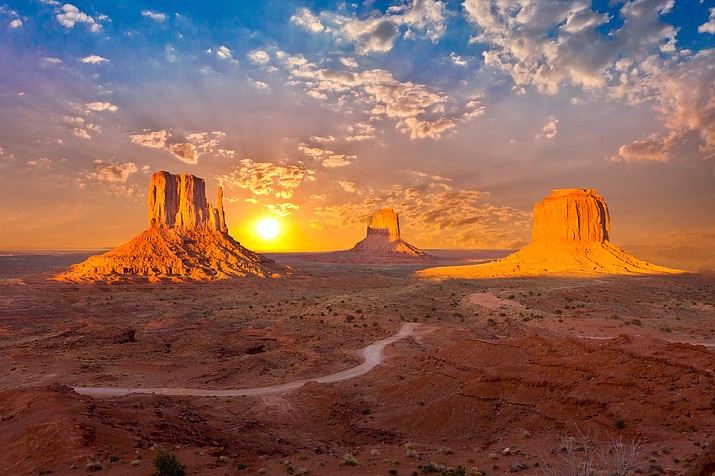 On Nov. 3, most Americans “fell back," setting their clocks back one hour. Only Hawaii and parts of Arizona do not observe daylight savings time. (Stock photo)

PHOENIX — Most Americans adjust their clocks and watches in March and November, but Arizonans don’t. Why don’t we participate in daylight saving time? 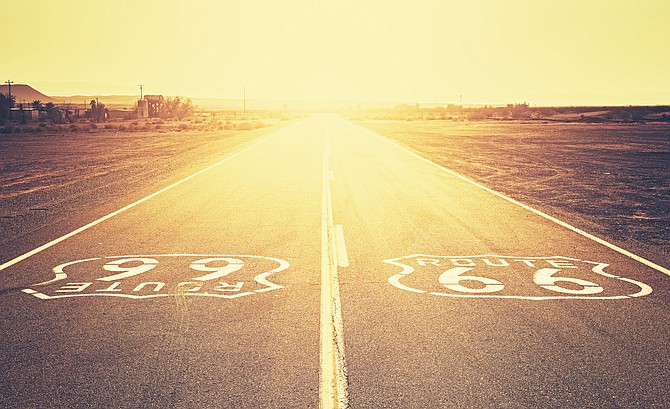 March 1918: DST is established nationwide to save energy during World War I. Arizona complies, but some areas are in the Mountain Time Zone and some in the Pacific Time Zone.

January 1944: Arizona goes off War Time, though some Western communities remain and some interstate commerce continues to observe it.

April-October 1967: Arizona joins the rest of the nation in DST under the Uniform Time Act of 1966.

1968: Arizona opts out of future participation in DST.

1974: Arizona, with Idaho and Oregon, is exempted from a federal trial of year-round DST.

Today: Arizona and Hawaii, along with Puerto Rico, American Samoa, Guam, the Northern Marianas and the U.S. Virgin Islands do not observe DST. Within Arizona, however, the Navajo Nation does.

It was repealed after the war, but experiments with the idea continued until 1966, when the Uniform Time Act became law. It standardized time zones and called for nationwide daylight savings rules, but states were allowed to opt out of daylight saving. Arizona signed on, but that extra hour of daylight quickly provoked a public outcry.

Calvin Schermerhorn, a history professor at Arizona State University, said Arizona residents and businesses objected to paying for an extra hour of air-conditioning.

“It means shifting the time to when the day is hottest, so citizens promptly said, ‘No, we don’t want that,’ and Arizona opted out,” he said.

But not all of Arizona opted out. Daylight saving time is observed on the vast Navajo Reservation but not on the Hopi Reservation, which is surrounded by Navajo lands.

That means someone could drive through three time changes while never leaving the state, according to a Cronkite News article.

So, would it be easier to have one, universal time?

Schermerhorn said human circadian rhythms would throw a wrench in that plan.

“We’ll have to think and act more like computers and less like human beings where we have this internalized, cultural clock,” he said.

For now, Arizona follows its own clock. So does Hawaii, the only other state that doesn’t observe daylight saving time.

Daylight savings ended Nov. 3, when most Americans “fall back” and set their clocks back one hour — essentially gaining one hour of daylight, according to the Old Farmer’s Almanac.