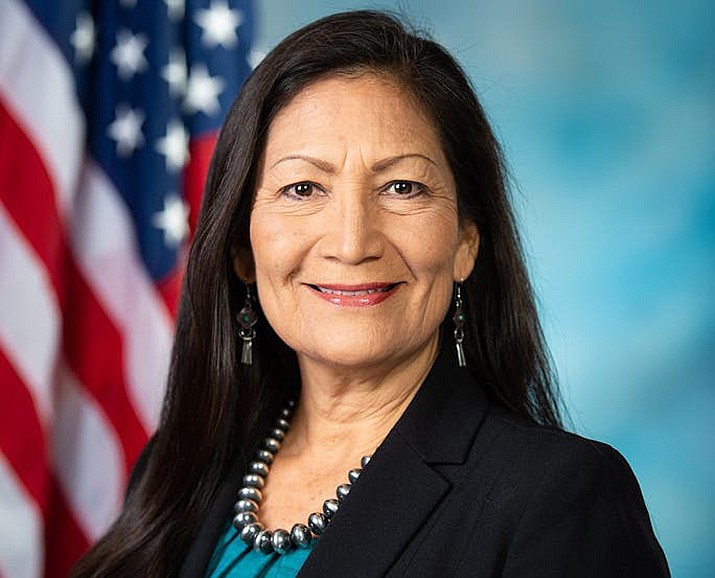 WASHINGTON — Last week, a bipartisan group of congressional members reintroduced Savanna’s Act, a bill that aims to clarify future responsibilities that law enforcement has in responding to missing and murdered indigenous people and increase communication between federal, state and tribal officials.

Representatives Torres (D-CA), Newhouse (R-WA), and Haaland (D-NM), working in coordination with the offices of Senators Murkowski (R-AK) and Cortez-Masto (D-NV), crafted this important legislation in order to correct a history of neglect by the federal government in the mishandling of cases of missing or murdered Native Americans nationwide.

The bill would also increase data collection related to these cases by requiring the Department of Justice to maintain a nationwide database for missing and murdered Native women.

The House legislation includes several changes to make certain that the crisis of missing and murdered Native Americans and Alaska Natives are addressed throughout the country in both urban areas and Indian Country.

The new provisions will also ensure that law enforcement agencies have meaningful incentives to implement the guidelines and data reporting requirements, while also providing the resources for them to do so.

For example, the House legislation expands the requirement for the creation of law enforcement guidelines to all U.S. Attorneys, not just those with Indian country jurisdiction. These changes were written in consultation with the Senate bill’s sponsors, and the provisions have their full support.

“Savanna’s Act is greatly important to indigenous people as it forces the country’s highest law officials, the Department of Justice, to be accountable and to rightfully and respectfully assist first nations peoples with the crisis of missing and murdered Indigenous peoples,” said Western Native Voice member and Behavioral Health Counselor-St Vincent’s Hospital Nicole Walksalong.

As Section 2 of Savanna’s Act notes, Indigenous women face more violence than any other group. According to the National Institute of Justice, at least 84 percent of Indigenous women have been the target of sexual or other violence in their lifetimes. There are no hard numbers on how many indigenous women go missing or are murdered every year.

Savanna’s Act seeks to give a voice and justice to members of Native communities when their loved ones are murdered or go missing and will address the epidemic of violence toward Native women across the country.

“Last year I met Savanna’s family, spoke with her mother and held her baby. The sorrow in their eyes is held by so many people as the number of missing and murdered Indigenous rises daily. The unfortunate families who carry the burden of a missing sister, mother or daughter or son cannot be ignored,” said Paula Antoine, Dakota Rural Action Board member from Winner, South Dakota and a member of the Lakota Nation. “The fact that one in three indigenous women are assaulted should send warning alerts to every community, and legislator at every level. We know that incidents of missing individuals increase in areas of extractive industry production and pipeline construction. In South Dakota, we face both. These facts make this issue personal to all of South Dakota and every community across the country. We should be worried about the safety of our communities and about lifting the burden so many carry needlessly.”