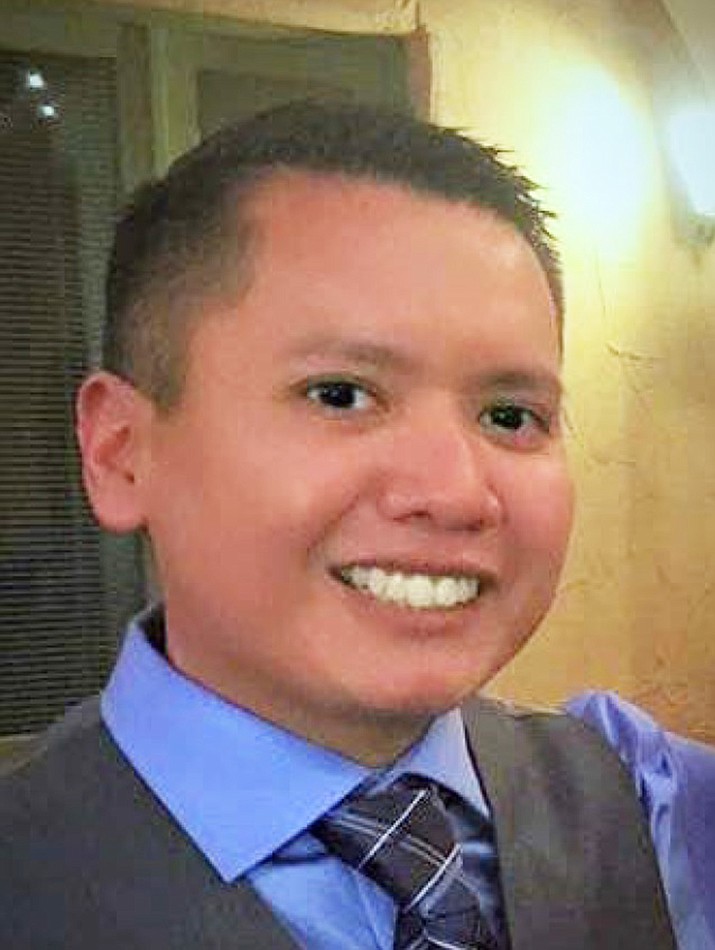 After a protracted battle with cancer, Kendrick Jon Williams died on February 27, 2019 in Flagstaff, Arizona at the age of 34. He is survived by his parents, Harry and Sara Williams and his siblings, LaTanya Goh, Donovan Williams and Heather Williams.

Kendrick was born on August 30, 1984 in Tuba City, Arizona, into the Tachiini (Red-Running-Through-The-Water-Clan), born for Dibe Lizin (Black Sheep Clan). His chei is Kinyaani (Towering Hourse Clan); nali is Tse desh gizhni (Rock Gap Clan). He grew up in Flagstaff and graduated from Coconino High School in 2002. He then pursued a degree in Accounting at Coconino Community College, but realized that was not what he wanted. He decided to work for the Maricopa County Sheriff’s Department as a Detention Officer in Phoenix, Arizona. He excelled at his career, earning three-quarter of the year awards.

Kendrick cherished spending time with his family, friends and co-workers. He loved playing video games, listening to music and watching movies. His favorite video game to play was World of War Craft and his favorite movie was Captain America. He also loved listening to all types of R&B songs. He was so kind to everyone and gave advice beyond his years. When he was diagnosed with colon cancer in 2015, he remained dedicated to his work and his will to fight his illness. He fought the illness like a silent warrior, and tried so hard to stay strong even throughout the final months.

Funeral services for Kendrick Jon Williams were held March 4 at the Norvel Owens Mortuary in Flagstaff.