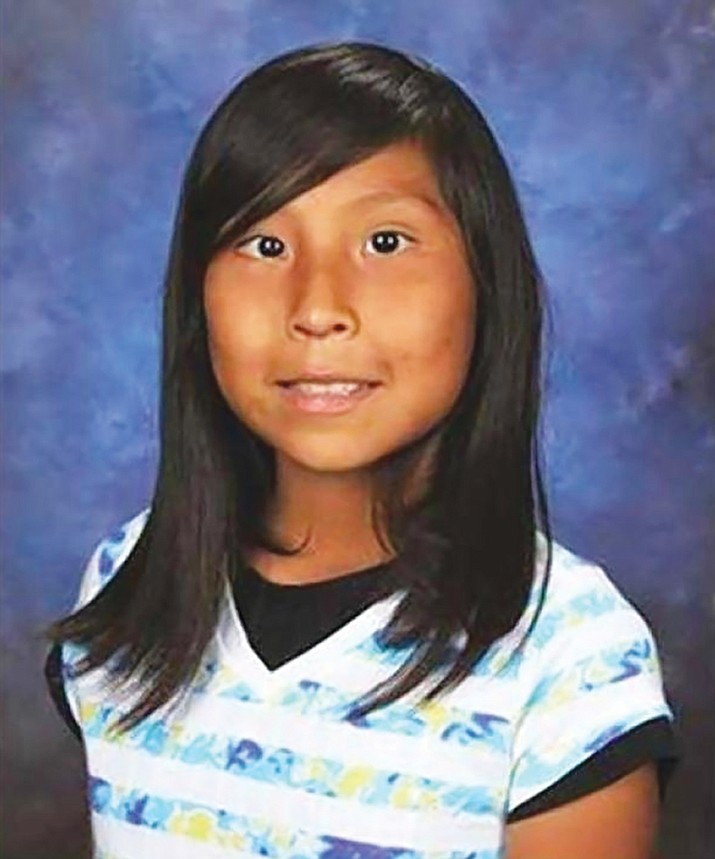 Tom Begaye was sentenced in 2017 after pleading guilty to murder and aggravated sexual abuse in Ashlynne Mike's death near Shiprock on the Navajo Nation.

Albuquerque TV station KRQE reports Begaye says in a 10-page handwritten motion that his rights were violated when authorities questioned him.

Begaye says he was drunk the day of the killing and because of that, the killing wasn't premeditated and he shouldn't have been charged with first-degree murder.

He's seeking an evidentiary court hearing and a lesser charge in the case.