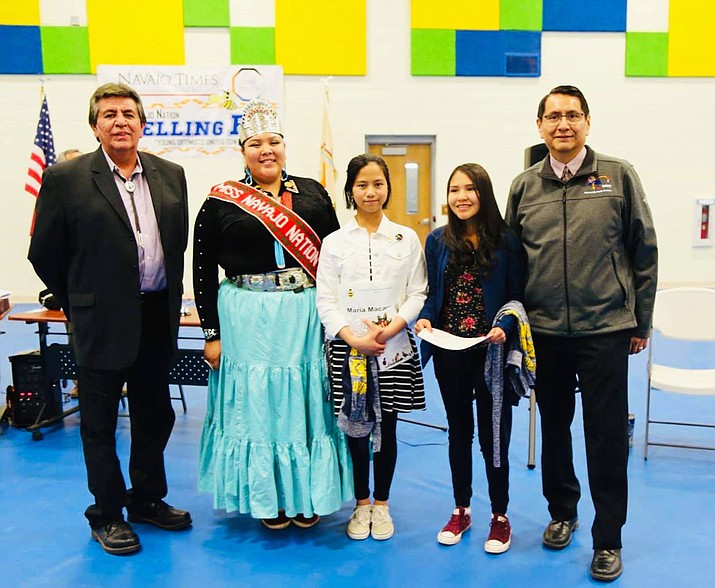 “Vice President Myron Lizer and I are very proud of Kelly Haven for competing at the highest level with students across the country. She is a great example for all of our youth. We congratulate her and thank her for representing our great Navajo Nation,” Nez said.

The 2019 Scripps National Spelling Bee ended May 30 with eight co-champions being crowned after 20 rounds of competition.