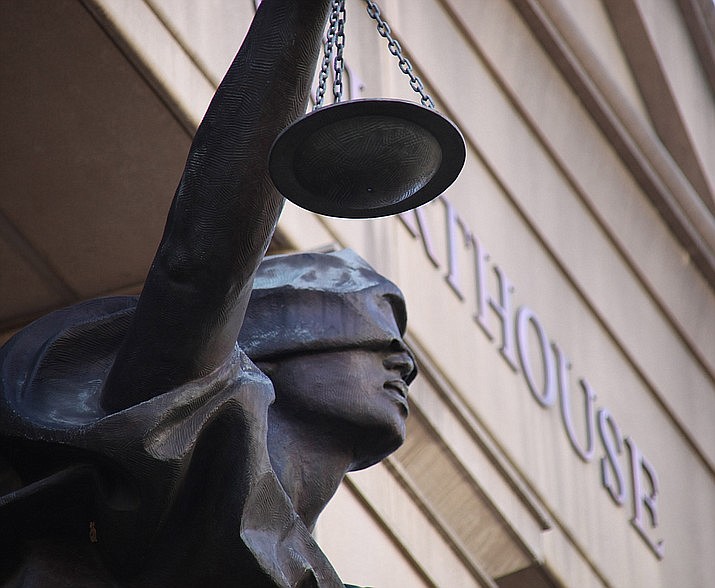 “The Indian Child Welfare Act (ICWA) is child welfare best practice. Thirty-one leading child welfare organizations stated that ICWA serves the best interest of Native children and families with their declaration that ICWA is the ‘gold standard’ of child welfare policy,” said Sarah Kastelic, executive director of the National Indian Child Welfare Association. “As experts in research, education, advocacy, and providing services related to child welfare, adoption, and court-system reform, these organizations know that ICWA ensures all children and families receive the protections they deserve and that all children fare better when placed with family.”

“The National Congress of American Indians is moved by the overwhelming support to uphold the Indian Child Welfare Act, which protects the best interests of American Indian and Alaska Native children. Tribal nations know, firsthand, the positive impact, the certainty, and stability that ICWA provides to our children in state-based child welfare systems,” said Jefferson Keel, president of the National Congress of American Indians. “Bottom line, ICWA works and the Fifth Circuit Court of Appeals should overturn the erroneous district court decision and support American Indian and Alaska Native children and families because it’s the right thing to do.”

“The State of Texas and other Plaintiffs, supported by the Goldwater Institute, bring this litigation against the Indian Child Welfare Act (ICWA) stating that it seeks to protect the equal rights of American Indian children,” said Shannon Keller O’Loughlin, executive director of the Association on American Indian Affairs, “but ICWA is equal rights and human rights legislation. Statistics show that state systems continue to remove Indian children from their families at greater rates than white children, even though incidents of neglect or abuse are similar. Current studies that have researched systemic bias in the child welfare system have found that Indian families were two times more likely to be investigated and four times more likely to have their children removed and placed in foster care than their white counterparts. ICWA was meant to provide protections against this systemic bias and reduce the overrepresentation of Indian children into these systems.”

“The Native American Rights Fund, along with our co-counsel at Dentons, is honored to represent the 325 tribal nations and 57 Native organizations that are signatories to the Tribal Amicus Brief,” said Erin Dougherty Lynch, senior staff attorney at the Native American Rights Fund. “The district court’s interpretation of the Indian Child Welfare Act (ICWA) has never been adopted by any other court, makes no practical sense, is directly contrary to ICWA’s policy and purpose, and finds no support in centuries of established federal Indian law. Indian Country is united in its support for ICWA, and we are confident the Fifth Circuit Court of Appeals will overturn the district court’s decision.”