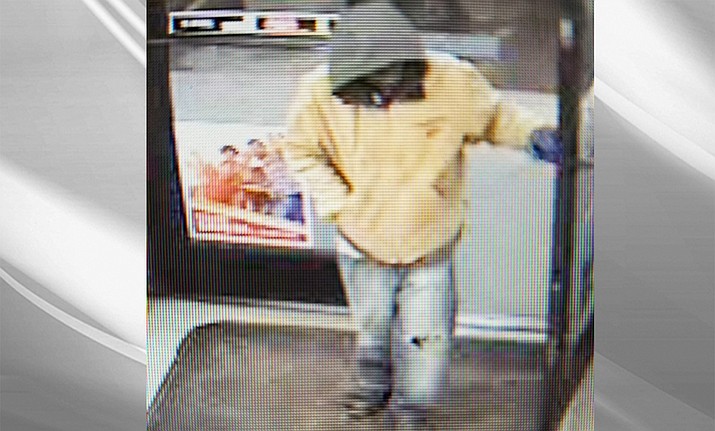 UPDATE: WINSLOW, Ariz. -- On Jan. 16, the Winslow Police Department received an anonymous tip on a possible suspect. Based on the tip the investigation conducted by the Winslow Police Department Criminal Investigation Division, and with the assistance of the Navajo County Major Crime Apprehension Team (MCAT), and the Arizona Gang Immigration Intelligence Team Enforcement 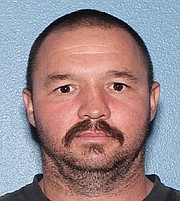 Mission (GIITEM) an apprehension of the suspect was made. The suspect was identified as 36-year-old Joseph G. Smith of Winslow. Mr. Smith was booked into the Navajo County Jail on charges of attempted first degree murder and armed robbery.

The Victim in this matter is identified as 30-year-old Daniel Joseph Von Spiegel. Mr. Von Spiegel was transported to Flagstaff Medical Center and is in stable condition.

WINSLOW, Ariz. On Jan. 16, around 00:36 hours, an armed robbery and attempted homicide occurred at Circle K located at 524 W. Third Street in Winslow.

The suspect was described as a caucasian male wearing a tan jacket, grey hoodie and blue jeans that had a hole over the left knee. The suspect walked into the Circle K and demanded money then discharged a firearm resulting in the clerk receiving a gunshot wound to the face. The victim is in stable condition.

If you have any information in reference to this incident, contact Detective A. Marquez at the Winslow Police Department at (928)289-2431. Anonymous tips can be made through WeTip at 1-800-78-CRIME. Please reference case number 2019-0000717 when making an anonymous tip.