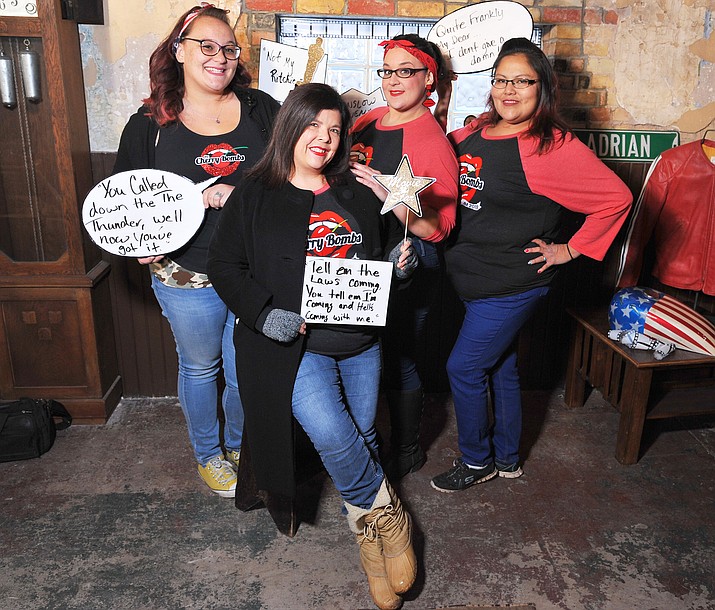 The event was held in the historic Winslow Theater, originally opened in 1927 as Rialto with 626 seats, showing movies and occasional live stage acts. It had a pipe organ which was occasionally used until the 1950s.

Four films were shown during the three day event: Tombstone, Indiana Jones, La Bomba, and Sixteen Candles. On Jan. 3, there was also a short film about the theater’s 91 year history, staff and local people involved in the Winslow Theater. The $25 VIP tickets were sold out. The VIP tickets covered all shows in the festival, one new show, Swag Bag and free popcorn and drink at one non festival show. The city event was made possible by a grant from the Arizona Public Service.