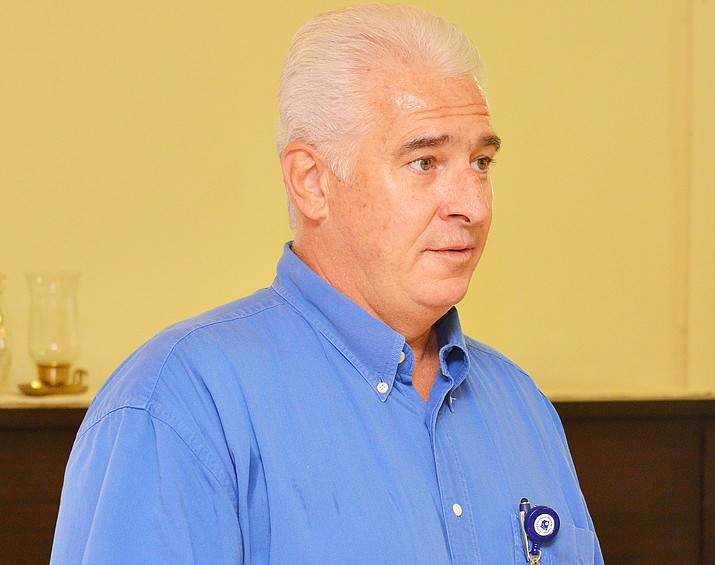 The spokesman for LCMC was Doug Umlah, who provided information about increased medical services at the hospital.

Umlah said the new Urgent Care Clinic, where patients with non-life threatening ailments can be seen every 15 minutes, is open 8 a.m. to 5 p.m. Monday through Friday without an appointment.

Umlah said the clinic frees up the Emergency Room and allows patients to be taken care of in a timely manner daily.

“The Clinic previously had a reputation of being hard to access,” Umlah said. He also indicated the Clinic and hospital were in the process of being certified as a Rural Health Clinic by Medicare, which could result in more funding from federal sources.