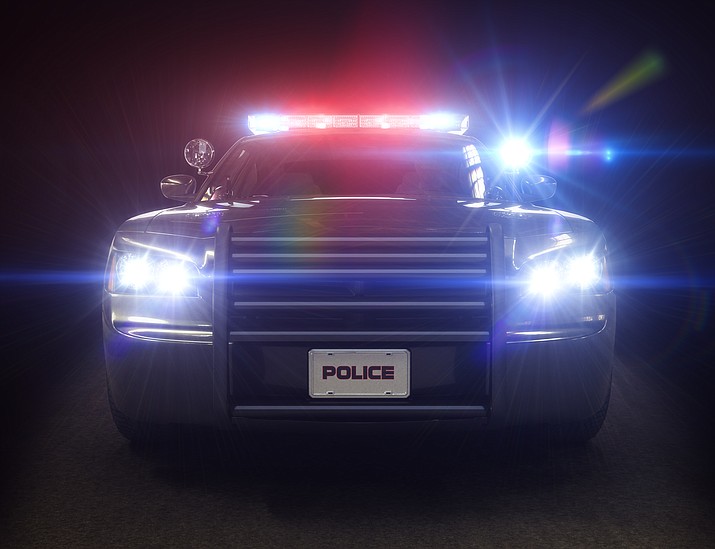 CHINLE, Ariz. – The Navajo Police Department arrested a man accused of attempting to kidnap a young female minor Aug. 9 in the Chinle community.

Around 8:55 p.m., the Navajo Police Department received a call reporting an attempted kidnapping. The caller stated that the suspect attempted to lure her 11-year-old daughter into a gray Ford Expedition.

Officers immediately located the vehicle one mile east of Thunderbird Lodge and initiated a traffic stop. The suspect briefly pulled over before reversing the vehicle into the police unit and fleeing. Officers continued to follow the vehicle on Route 7 into the Sawmill community.

The suspect refused to pull over and continued to lead officers on a slow moving pursuit. Navajo Rangers also deployed officers to assist the Navajo Police Department in the pursuit that eventually ended in Fort Defiance, Arizona. The suspect resisted arrest and an officer deployed a taser to get the suspect to comply. The suspect was arrested at 11:30 p.m.

The minor child told police she noticed the vehicle across her home when playing in front of her house. When her mother went inside, the SUV approached the residence and attempted to get her into the vehicle. Her mother then came out of her home and the suspect fled after being confronted. The child and mother were not harmed during the incident.

The suspect was identified as a Navajo man from Chinle. Navajo criminal investigators have been notified and this incident is currently under investigation.

“The situation that occurred is disturbing and frightening for any child and parent to experience. The mother demonstrated tremendous courage in protecting her child and we are grateful that the child was not harmed or taken,” said Chief of Police Phillip Francisco. “The mother immediately called police with information that lead to our officers locating the vehicle in the area and eventually apprehending the suspect. We are going to pursue all aspects of the law to ensure this suspect is prosecuted to the fullest extent.”