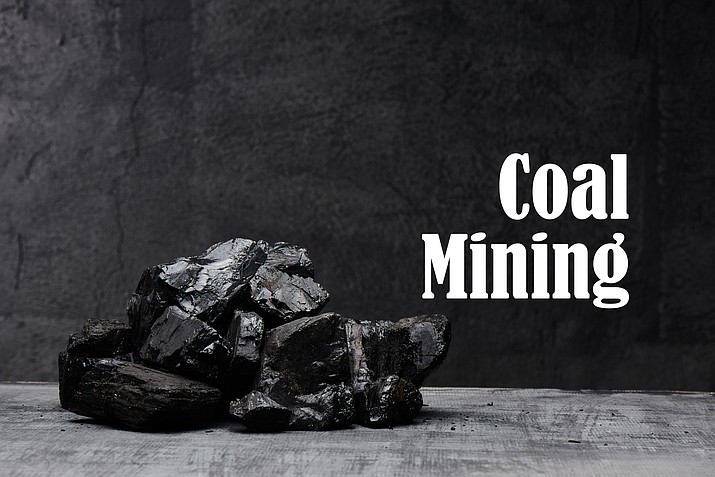 PHOENIX — A federal appeals court has thrown out a bid by environmental groups to challenge expanded coal mining on the Navajo Reservation that powers the Four Corners Power Plant.

The 9th Circuit Court of Appeals ruled July 29 that any legal action contesting the decisions of the federal government to grant the necessary permits must also include the Navajo Transitional Energy Co. That is the entity that purchased the mine from a private firm which had been operating on the reservation.

But here’s the thing.

Judge Michelle Friedland, writing for the unanimous three-judge panel, pointed out that the company is wholly owned by the Navajo Nation. And she said the tribe has sovereign immunity, meaning it cannot be sued.

The ruling, unless overturned, likely leaves challengers without a legal remedy to shut down the operations. But Friedland said that, given the tribe’s reliance on the mine — and the money it generates — it would be unfair to allow the case to proceed without the tribal company.

Shiloh Hernandez, an attorney for the Western Environmental Law Center which filed the suit on behalf of a coalition of environmental interests, said he had no immediate comment.

At the heart of the case is the 33,000 acre strip mine which has been operating since the early 1990s. Its only customer is the Four Corners plant, located on the reservation, which gets all of its coal from the mine.

In 2011, APS, which operates the plant for several utilities and the Navajo Nation, amended the lease to extend its term through 2041. BHP Billiton, the private company which at the time owned the mine, then sought a renewal of the existing surface mining permit and a new permit to allow operations to move to an additional area.

The federal Office of Surface Mining Control and Reclamation took the lead for several federal agencies whose approval was required.

According to court records, that agency, after consulting with the Fish and Wildlife Service, concluded that the proposal would not jeopardize the continued existence of any threatened or endangered species evaluation. The conclusions were approved by the Department of Interior in 2015.

But the suit came to a halt when the Navajo-owned company that bought out BHP’s interest demanded to be included in the lawsuit and then sought its dismissal based on tribal sovereign immunity. That led to this appeal.

Friedland said there is no question but that the Navajo company must be part of the lawsuit.

“NTEC has a legally protected interest in the subject matter of this suit that would be impaired in its absence,’’ she wrote.

A lot of that is financial.

“At stale is an estimated $40 million to $60 million dollars per year in revenue for the Navajo nation, as well as its ability to use its natural resources how it chooses,’’ the judge said.

“APS, in its own legal brief, said that it and NTEC already have invested hundreds of millions of dollars in upgrades, improvements and conservation measures’’ following the 2015 federal approval, Friedland noted. That would mean that the case could have retroactive effects.

“If plaintiffs succeed in their challenge and the (federal) agency actions were vacated, NTEC’s interest in the existing lease, rights-of-way, and surface mining permits would be impaired,’’ the judge said. “Without the proper approval, the mine could not operate, and the Navajo Nation would lose a key source of revenue in which NTEC has already substantially invested.’’

Friedland also brushed aside the contention of challengers that the tribe need not be a party because the issue is with the federally issued permits and the federal government could adequately represent the tribe’s interests.

“The Navajo Nation’s interest is tied to its very ability to govern itself, sustain itself financially, and make decisions about its own natural resources,’’ she said, interests that cannot adequately be represented by anyone else.

APS owns 63 percent of the power plant, with smaller shares owned by several utilities including Tucson Electric Power and Salt River Project. An APS spokeswoman said the plant provides about 12 percent of the utility’s power.