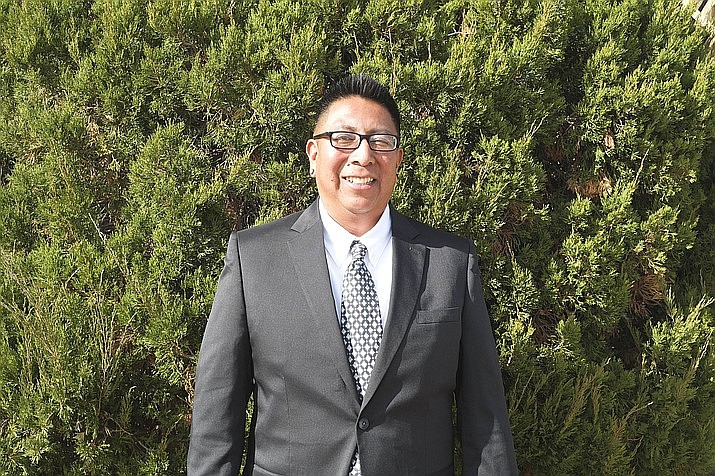 Timothy Nuvangyaoma was elected chairman of the Hopi Tribe in December 2017. (Photo/NHO)

KYKOTSMOVI, Ariz. (AP) — The Hopi Appellate Court has upheld the dismissal of two cases that alleged the tribal chairman was improperly seated.

Timothy Nuvangyaoma has been chairman since December 2017.

His immediate predecessor, Herman Honanie, alleged Nuvangyaoma wasn’t qualified to seek the post because he had been convicted of felony drunken driving within 10 years of declaring candidacy.

The appeals court said this week that Honanie’s challenges were untimely because they weren’t filed while Nuvangyaoma was a candidate. They were filed after he was sworn in as chairman.

The court noted the Hopi Election Board did not include a question about felony convictions on candidate applications, despite a change in the tribal constitution. The court says the board also might have missed the state court conviction in a background check because Nuvangyaoma was misspelled.