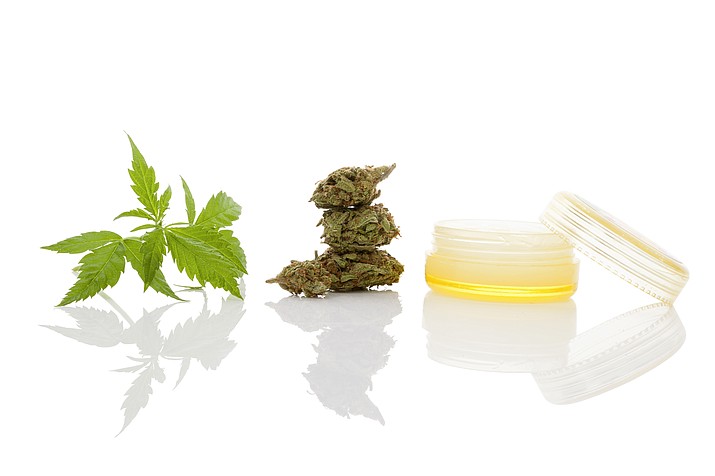 A new bill could authorize the Navajo Nation to explore a partnership with agricultural departments in Arizona, Colorado, Utah and New Mexico in order for them to participate in the growth and production of industrial hemp. (Stock photo)

WINDOW ROCK, Ariz. — On Sept. 13, the Naabik’íyáti’ Committee said it supports a proposed partnership with states to participate in the growth and production of industrial hemp.

The legislation would authorize the Speaker of the 23rd Navajo Nation Council LoRenzo Bates, or a designee, to initiate contact with the agricultural departments for the states of Colorado, Utah, New Mexico and Arizona to establish the Navajo Nation’s participation in the growth and production of industrial hemp.

The legislation said the Agricultural Act of 2014, also known as the Federal Farm Bill, authorized states to establish agricultural research projects involving the production of industrial hemp, in which the states of Arizona and New Mexico currently have enabling legislation authorizing their participation in the pilot projects.

The states of Colorado and Utah are also eligible to participate in the industrial hemp pilot programs.

“The Navajo Nation should work with the state agricultural departments to begin our own initiative because it is an opportunity for the Nation to increase economic development and bring revenue back to our Nation. It is a way we can provide additional income for Navajo farmers,” Jack said.

Jack said if a partnership is established, and the Nation decides to participate in the industrial hemp pilot program, the Navajo Nation would have the opportunity to grow and cultivate the plant and export it off the Nation and allows Navajo farmers to also participate as a means to expand their farming operations and businesses.

Council Delegate Kee Allen Begay, Jr. (Low Mountain, Many Farms, Nazlini, Tachee/Blue Gap, Tselani/Cottonwood) cautioned the committee in establishing a partnership with the states and recommended that Navajo leadership advocate to congressional leaders to amend the Federal Farm Bill to include Indian tribes.

“We are a sovereign nation and should not have to contract with states when we are trying to expand economically,” Begay said. “I encourage Navajo leadership to reach out to our congressional leaders to propose amending language in the federal bill to allow tribes to create their own industrial hemp pilot programs.”

Begay added that like gaming, the hemp industry would most likely have to be regulated by the state and federal government and that the Navajo Nation would have to share profits and possibly pay fees to the states for utilizing their technical assistance and program models.

“This plant could also be used for medicinal purposes for patients and veterans suffering from physical and mental illnesses,” Filfred said. “The Paiute Tribe in Nevada sells cannabis products for medical and recreational use, and they are very successful. We don’t want to develop anything for recreational use, but we can use hemp as another product to sell within the medical industry to help people with chronic illnesses.”

Naabik’íyáti’ Committee members voted 10-5 to approve Legislation No. 0191-18 with one amendment, and serves as the final authority on the bill.