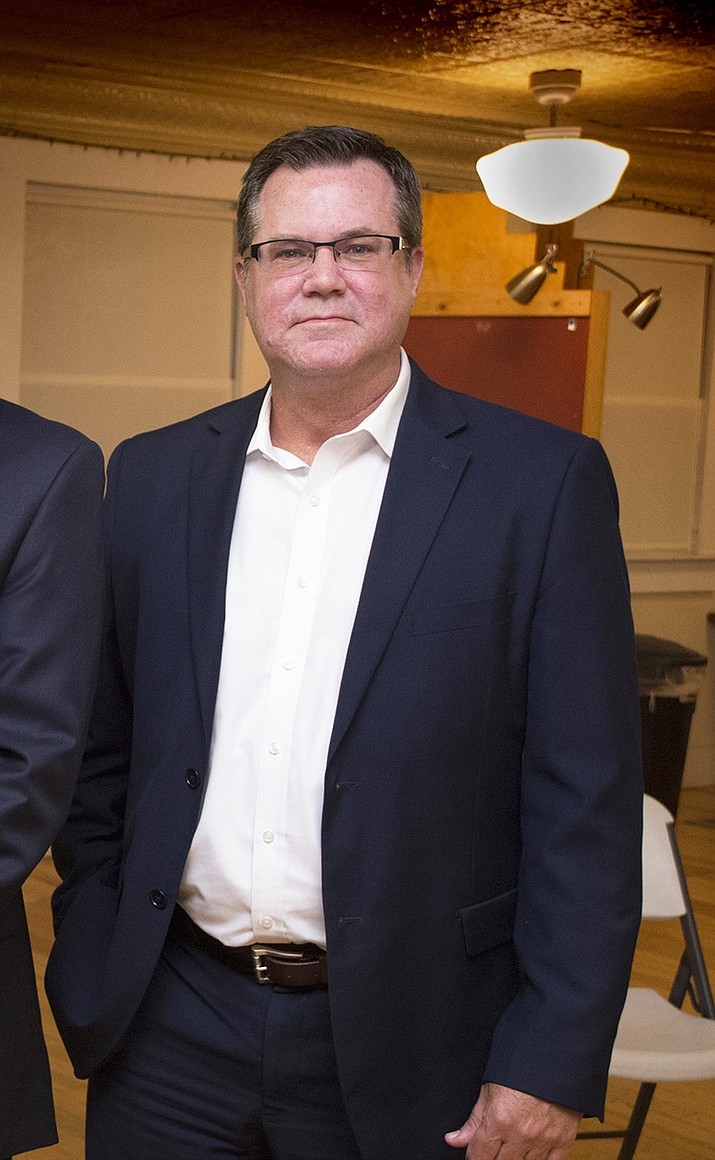 An earlier meeting that was to be for the Rodeo Grounds Association was cancelled.

The first action was the call to the public in which a large number of people spoke primarily regarding an ordinance that will be on a future agenda regarding the LGBTQ community. About 13 spoke against the ordinance, two for it and a couple on other issues.

A woman gave a presentation the local First Arizona Foundation which helps local businesses and has one planned for Winslow in the near future.

One item for acceptance of a Governor’s Office of Highway Safety grant of a mobile DUI vehicle was pulled from the agenda as information that was needed was not available at the meeting.