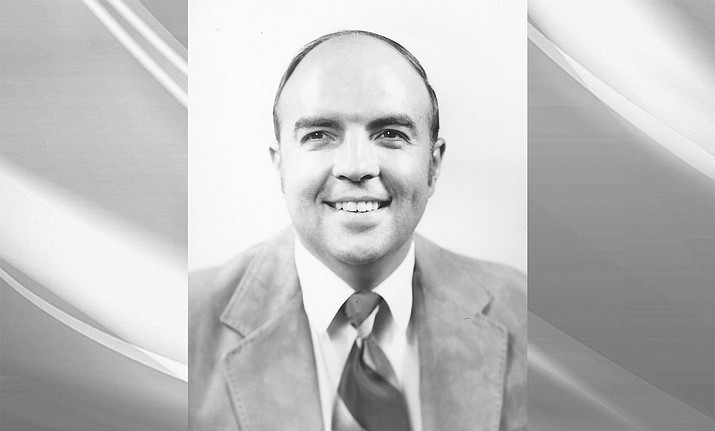 He passed away October 31, 2018, from complications of Parkinson’s Disease. He was born to Swen Raymond Engvall and Mary Lela Richey Engvall of Georgetown, Texas. His mother, father and his daughter, Janet Engvall McTigue, preceded him in death. Bill is survived by his wife of 49 years, Mary Alice Miller Engvall, son and daughter-in-law, William Ray Engvall and Gail Engvall, daughter and son-in-law, Judy and Shannon Schooling, daughter and son-in-law, Jennifer and Richard Jackson, grandchildren Emily and Travis Engvall, Annie McTigue, Mackenzie Gardiner, and Sarah and Justin Jackson.

After graduating from Georgetown High School, Bill attended Southwestern University. He went on to medical school at The University of Texas Medical Branch at Galveston. He began his medical career as a general practitioner and served in the U.S. Public Health Service. During his service, he was assigned to Keams Canyon, Arizona, where he enjoyed working at the Public Health Service Indian Hospital. He then moved his family to Winslow, Arizona, where he worked as a private practice physician. In 1972, he moved his family to Richardson, Texas, to pursue further education as an anesthesiologist. In 1978, he moved the family to Temple, Texas, to work at Scott and White Hospital and teach Texas A&M medical students.

He was kind, compassionate, creative, intelligent, and very funny. He often said that medicine was his “first love”, but he was a man who truly loved life.

A celebration of life will be held at Southwestern University in the Lois Perkins Chapel on Nov. 24 at 1 p.m. There will be a reception immediately following in the Caldwell-Carvey Foyer of the Sarofim School of Fine Arts. 1001 E. University Avenue, Georgetown, Texas. In order to help us plan effectively, it would be helpful to know you will be attending. Please go to Eventbrite.com and search William Engvall to RSVP by Nov. 18.

In lieu of flowers, donations can be made to a local animal shelter, the Michael J Fox Foundation or charity of choice.