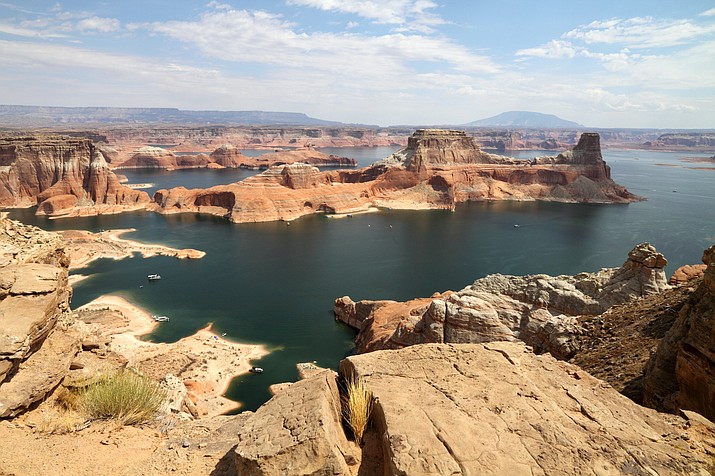 PAGE, Ariz. (AP) — Authorities have released the name of an Arizona woman who fell off a cliff into Lake Powell May 20 and later died at a hospital in Page.

National Park Service rangers and Page police responded to the Chains area of the lake after receiving a 911 call.

They say 36-year-old Malesta Littleman of Lechee, Arizona was pulled out of the water by boaters and she was taken to the Wahweap dock before being flown by helicopter to Page Hospital, where she died in the emergency room.

Authorities say Littleman’s body has been transported to the Coconino County Medical Examiner’s Office in Flagstaff for an autopsy.

The circumstances surrounding her death remain under investigation by Page police and the National Park Service.