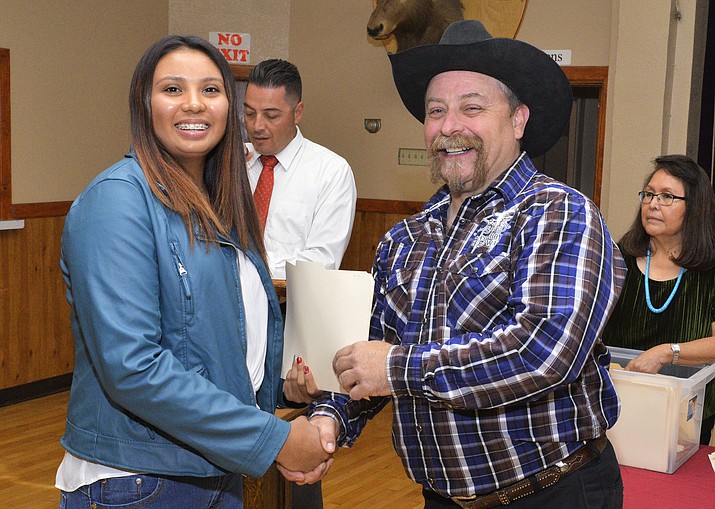 The Winslow Elks Club holds its annual awards banquet for students from Winslow High School May 2. The club provided free dinners for 380 parents and students and then presented 168 individual awards to students. Among the awards there were six sports awards. Three scholarships were presented.