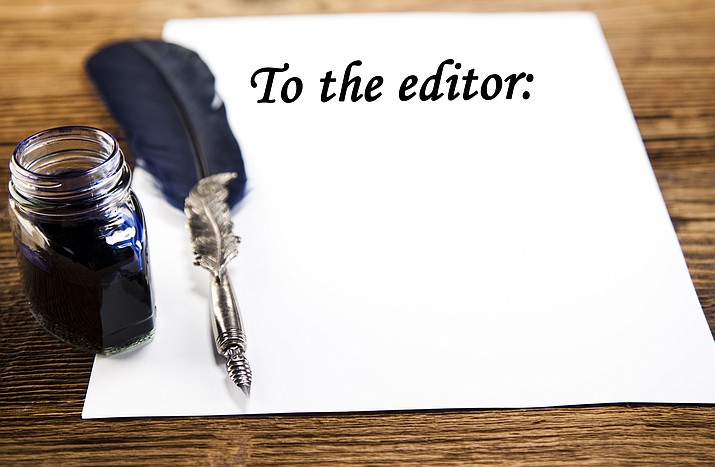 President Russell Begay and Vice President Johnathan Nez are flat-out terrible leaders, and that has been on display since their inauguration. Their achievement is centered around attending meetings and having their photos posted on Facebook. No one should be surprised how they’ve handled the President’s daughter’s extreme DUI charges. How embarrassing is this?

Some people believe they have had some good talent at their disposal during their tenure but have done very little improving the Nation. Navajo people deserve better than just having more photos and failing to enforce tribal policies. By a staggering series of missteps, they literally have left their basic work undone to date. There is no reason for either to still have their jobs. But then again, this hardly means the president or vice-president alone have been responsible for the dysfunction so far. The problem they pose for the rest of the Dineh Nation government leadership is not that they’re too strong and overbearing, but that they are too weak and dull. For the Dineh Nation Council, such a problem might easily present an opportunity. The executive branch, unsure of what to do could be a chance for the legislative branch to put itself in the driver’s seat.

The fact that has not happened suggest that either the executive or legislative branch are far from the whole story of their lack of leadership. The president and vice-president’s weaknesses sheds light on the council’s weakness, and should force the speaker and council leaders to face some tough questions about the state of their own institution.

Members of the Dineh Nation Council under Speaker LoRenzo Bates’s leadership have spent millions of tribe’s money on individual members, including themselves and their families, without penalty. Tribal law requires that tribal funds benefit the tribe as a whole, not individual members.

The recent radio announcements from Speaker Bates praising the council (mostly praising himself) is clearly campaign rhetoric and less about improving the nation.

Many of us look at this as another drama about our leaders. It makes you wonder if we will ever stop chapter officials literally stealing tribal funds including their inability to properly manage unspent tribal funds. The sad situation is there is no urgency from anyone to clean this up immediately.

It is time we find a better way of electing leaders. A better approach might be to eliminate primaries altogether and open the general election to all candidates. But rather than confining Navajo voters to vote for a single candidate, they would be given the opportunity to rank candidates in order of their preference. The winner would be the candidate who, according to the rankings, would beat all others in head-to-head contests. Such a system would avoid the possibility of an undesirable incumbent defeating a more desirable and committed candidate.

If we coµld start with this to revamp our election system, just think what could be accomplished to produce a system that prevent incumbents using tribal resources to campaign for re-election and possibly adjusting their compensation to attract better educated and desirable candidates.