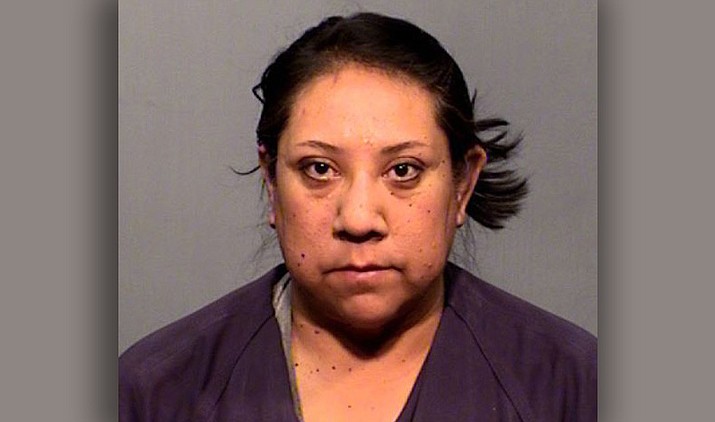 Karis Begaye serves as her father’s chief legal counsel in the tribal government.

The Arizona Department of Public Safety says Begaye was arrested two weeks ago on Interstate 17 after rear-ending a semitrailer and damaging a guardrail.

She spent about 12 hours in the Coconino County jail where she was booked on suspicion of extreme driving while intoxicated, criminal damage and endangerment.

Jail records show Begaye admitted drinking two glasses of wine and had several open containers in the black SUV she was driving.

A formal complaint hasn’t been filed.

Begaye apologized May 4 for being in an accident. She says she’ll lead a campaign against alcohol abuse.