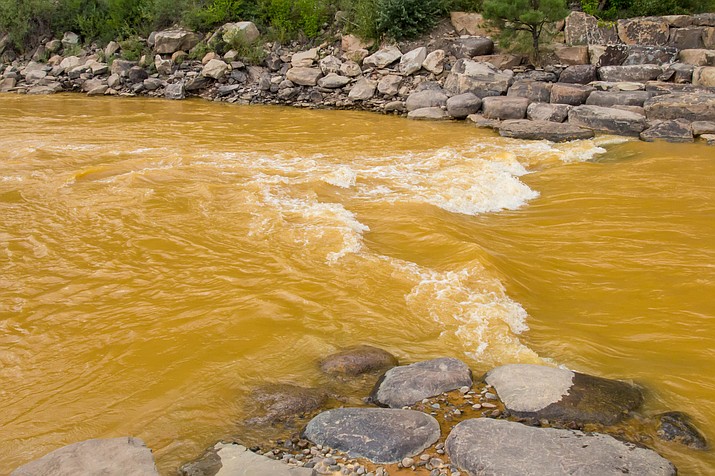 Smelter Rapid in Durango, Colorado after the river was found to be fouled by the EPA mine waste spill in Silverton. (Adobe Stock)

ALBUQUERQUE, N.M. (AP) — The U.S. Environmental Protection Agency is asking a federal court in New Mexico to toss out a lawsuit over a mine waste spill in Colorado that polluted rivers in three states.

The agency said in a motion this week that workers are already working on the cleanup of the accidental release of contaminated water from an EPA-monitored Colorado mine and a federal court doesn’t need to interfere.

New Mexico, Utah and the Navajo Nation are suing the EPA in federal court over the spill.

The 2015 Gold King accident in southern Colorado occurred at an inactive mine where polluted water had been accumulating for years before am agency crew accidentally released it during cleanup work.

The spill sent a yellow-orange plume of toxic heavy metals into rivers in Colorado, New Mexico and Utah and on Native American lands.