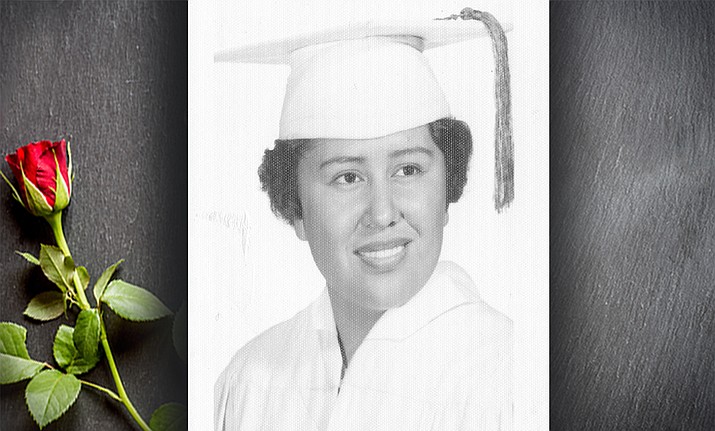 Mary had resided in Tuba City and Flagstaff. She attended Salt Lake City High School, Intermountain School, Mesa Community College, and Crownpoint Institute of Technology. Mary accepted the Lord as her personal savior at an early age and remained committed to the ministry. Mary had faithfully attended and served at Flagstaff Indian Bible Church and Tuba City First Baptist Church. Mary had worked as a pastor’s wife, missionary, in Tuba City Public schools, as a sales clerk, and in culinary services. Mary also enjoyed working at the church, spending time with her grandchildren, visiting the elderly and walking for exercise.