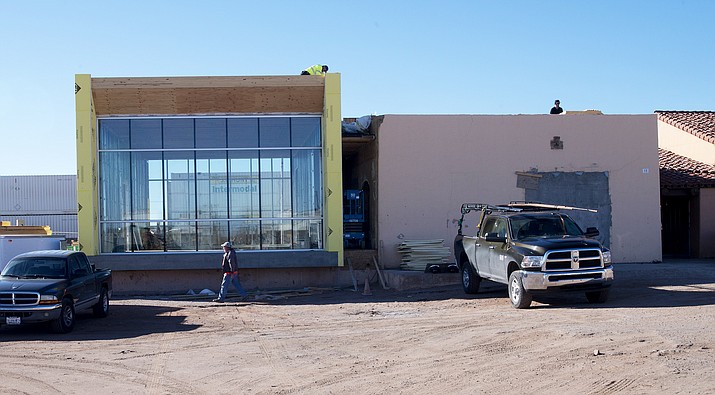 WINSLOW , Ariz. — The La Posada Hotel grounds in Winslow is soon to be home to the Winslow Art Trust Museum. The structure is currently under construction. It will hold, among other things, the world’s largest Navajo Rug.

Lutzik, a principal in the project, said the museum is nearing completion and said the contractor should be finished with the scope of this work by the end of February.

“After the contractor is done, Allan will have the La Posada crew work on the museum for another 3 months mostly doing finish work, painting, planting, etc.,” Lutzik said.

If all goes according to plan, the Winslow Art Trust hopes to have its first show sometime this fall.

Winslow Art Trust will be developing exhibits at the New Mexico properties that discuss the history of Fred Harvey and Southwestern rail travel. It will be doing its best to convince travellers interested in this history to take Amtrak between these two towns.