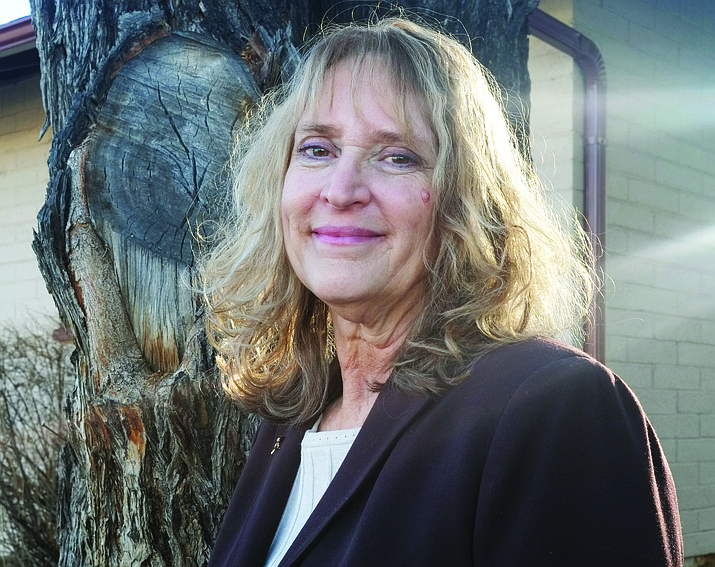 Hoover moved to the area from South Bend, Indiana. She is originally from Indianapolis.

Hoover previously worked for Gannett Company, which owns more than 100 daily newspapers and nearly 1,000 weekly newspapers, in sales. She worked for them for nine years.

Hoover decided to move from Indiana to Arizona after her son chose to attend the University of Arizona. She moved to Phoenix and took a job with a newspaper for a year.

After that paper closed and her son transfered to Ball State University in Indiana, Hoover moved back too and for a year and a half she worked in a sales position at the South Bend Tribune.

However, she knew wanted to return to the southwest.

“I wanted to come back to Arizona so I started searching papers and that’s how I found Western News (the owner of the Navajo-Hopi Observer),” she said.

“Arizona is great,” she said. “When my son decided he was going to come to school here, I was super elated and I love northern Arizona.”

Hoover said she likes northern Arizona because it offers four seasons and many outdoor opportunities.

“I am really looking forward to getting started,” she said.

Hoover will cover the west side of Flagstaff, Winslow and Holbrook for the Navajo-Hopi Observer.

“This move is going to be great and I can concentrate on growth and sales for our papers and I’m looking forward to that,” she said.

She said she is excited about developing relationships in these communities and working with the businesses.

“I know sales and I always put myself in the customer’s shoes when I’m selling. I want them to be successful. I’m just not going to sell ads, I’m there to help their business,” she said.