Letter to the editor: Hopi villages have a say in what happens with NGS/Kayenta Mine 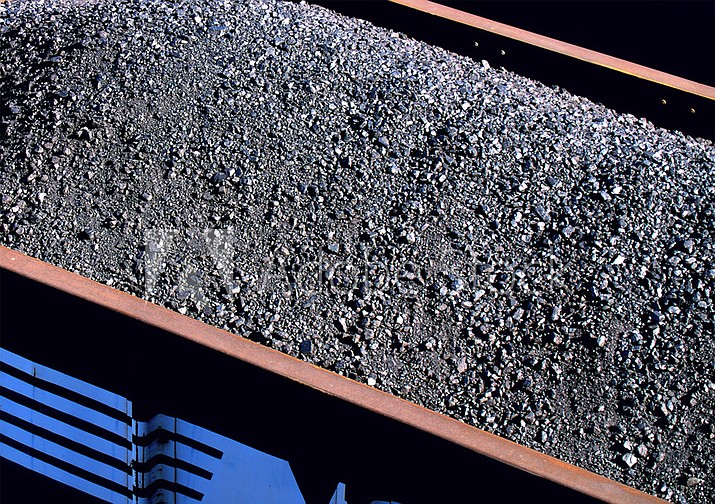 The coal mining lease between Hopi and Peabody Western Coal Co. (Peabody) expires in the year 2025. A decision to extend the lease is up to the 12 independent villages, not the Hopi Tribal Council.

A campaign by Navajo Generating Station (NGS) and Peabody mine workers, to extend NGS operations to 2044, depends on the Hopi people. The Kayenta Mine, which supplies coal, will be mined out before 2044, leaving Black Mesa Mine (BMM) as the remaining supplier of coal. BMM was shut down at the end of 2005.

Should the Hopi Tribe decide, after consulting with the villages to continue mining, a new Environmental Impact Study (EIS) will have to be conducted. The study could take years with Peabody and new owner(s) of NGS paying for it.

Peabody assumes, as always, that the Hopi people will support the extension because we have become dependent on the company. Peabody has become, as the song goes, our company store. It owns our soul.

The press covering the demonstration by Navajo NGS employees and mine workers, did not mention a word about where the Hopi Tribe stands. Again, we are treated like a footnote, people of no consequence.

Forgotten is the fact that our ancestors were among the first people to settle on Black Mesa. Diné came many years later. Archaeological investigators, hired by Peabody, mapped over 2,500 archaeological sites. This suggests that thousands of burial sites are located within the entire Peabody lease area, consisting of 68,000 acres, the largest lease area in the world.

The U.S. Surface Mining Control and Reclamation Act (SMCRA} and its regulations prohibits mining in a cemetery or near a cemetery. Peabody lease is within a cemetery. DNA, if it is ever done, will prove that our ancestors are buried there.

I ask the demonstrators; would you allow anyone to destroy a grave of your loved one(s)? There are other ways to make a living. Right now, both Hopi and the Navajo Nation have on their planning boards to create an economy based on renewable energy. You can be retrained to build, manage and operate solar generating stations. Your children can be trained as engineers, construction workers, maintenance workers, and managers of Hopi and Diné owned solar projects.