Nez: 'Federal government to continue essential services to the Navajo Nation during the partial government shutdown' 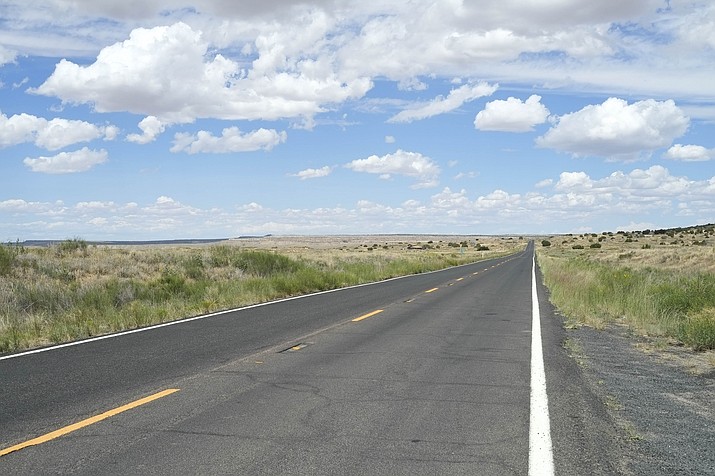 WINDOW ROCK, Ariz. — President Donald Trump and Congress failed to reach an agreement on a bill to avoid a partial government shutdown on Friday.

At midnight, Dec. 21, governmental funding for several federal agencies expired including the Department of Homeland Security, Housing and Urban Development, Department of Justice and others.

“The partial shutdown will impact services through the Department of the Interior and Bureau of Indian Affairs to some extent,” Nez said. “We are communicating with officials within DOI, BIA, HIS (Indian Health Service), and other agencies to ensure that essential services, such IHS medical, emergency care and public safety, are not affected. It’s disappointing that an agreement wasn’t reached, but our leaders at the federal level need to remember that these basic essential services are protected through the Treaty of 1868 — therefore, these services should not be jeopardized by the partial shutdown.”

Nez also said that the Department of Health and Human Services has determined that tribally managed programs operating under Indian Self-Determine and Education Assistance Act (ISDEAA) agreements are “excepted programs,” which means their functions must continue.

The contingency plan offered by the U.S. Indian Affairs office shows that a majority of the 3,344 employees under the Bureau of Indian Education are funded through sources other than annual appropriations, which means BIE schools will remain in operation.

“It’s important that our people know that basic essential services under the BIA, BIE, and IHS will continue despite the partial government shutdown,” Nez said. “Our leaders in Washington D.C. need to come to an agreement to fully fund the government. We have many Navajo people who are federal employees and some will be furloughed during the shutdown and we need to get them back to work right away.”

President-Elect Nez and Vice President-Elect Myron Lizer will continue to closely monitor the impacts of the partial government shutdown and continue their open line of communication with federal officials and leaders throughout the process.

The House passed a spending bill on Thursday to fund the government, but the Senate did not vote on the bill before adjourning on Friday evening. The Senate is scheduled to reconvene on Dec. 27, effectively ensuring the partial shutdown will continue for at least five days.

To view the contingency plans for the U.S. Department of the Interior, click on the following link: https://www.doi.gov/shutdown?fbclid=IwAR170noRyV0KqyYxxrr_Sj2ZHqFQAsN01YZS5SExPc4-985qm8JgKVGdKAI